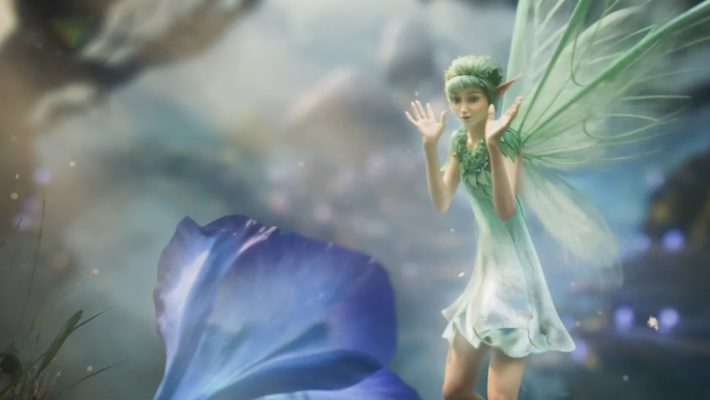 A new Fable Xbox Series X and PC game appeared at the end of the Xbox Games Showcase July 2020 presentation. While it seemed like the event would close out with the promise of another video showcase that would look at additional first-party games, “one more thing” showed up. The very brief tease trailer for Fable was shown, though no actual gameplay appeared. It is being developed by Playground Games.

Here is the Fable Xbox Series X and PC teaser. It’s seems like it attempts to maintain the vibe of a player getting to choose their destiny as they play.

This is the first entry in quite some time. The last mainline installment was Fable III, which appeared on the Xbox 360 in 2010 and PC in 2011. (Though, Fable Anniversary was an Xbox 360 and PC remaster of the original game and appeared in 2014.) There were some spin-offs over the years that never really caught on in the same way, like Fable Heroes, Fable: The Journey, Fable Legends, and Fable Fortune.

The new Fable game is in development for the Xbox Series X and PC. In the meantime, people can find both Fable Anniversary and Fable III on both the Xbox 360 and PC.