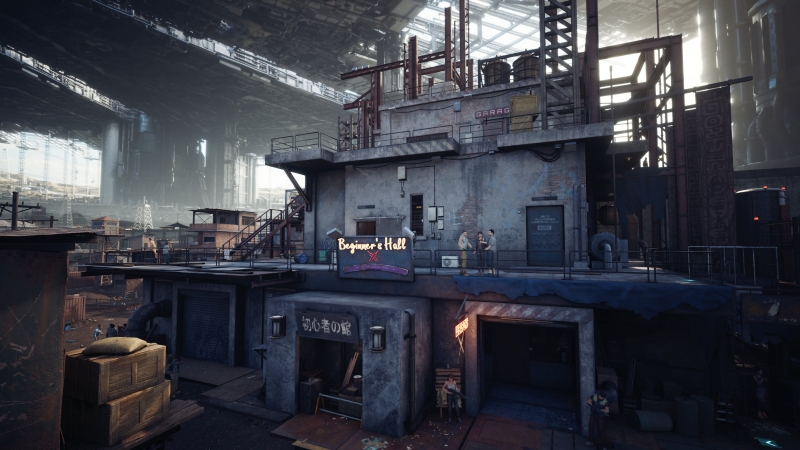 The latest dose of Final Fantasy VII Remake art sheds light on a key location from Midgar’s Sector 7 Slums: The Beginner’s Hall. The official FFVII Remake account shared art of the building on Twitter, as well as some insights into the art team’s adaptation efforts. 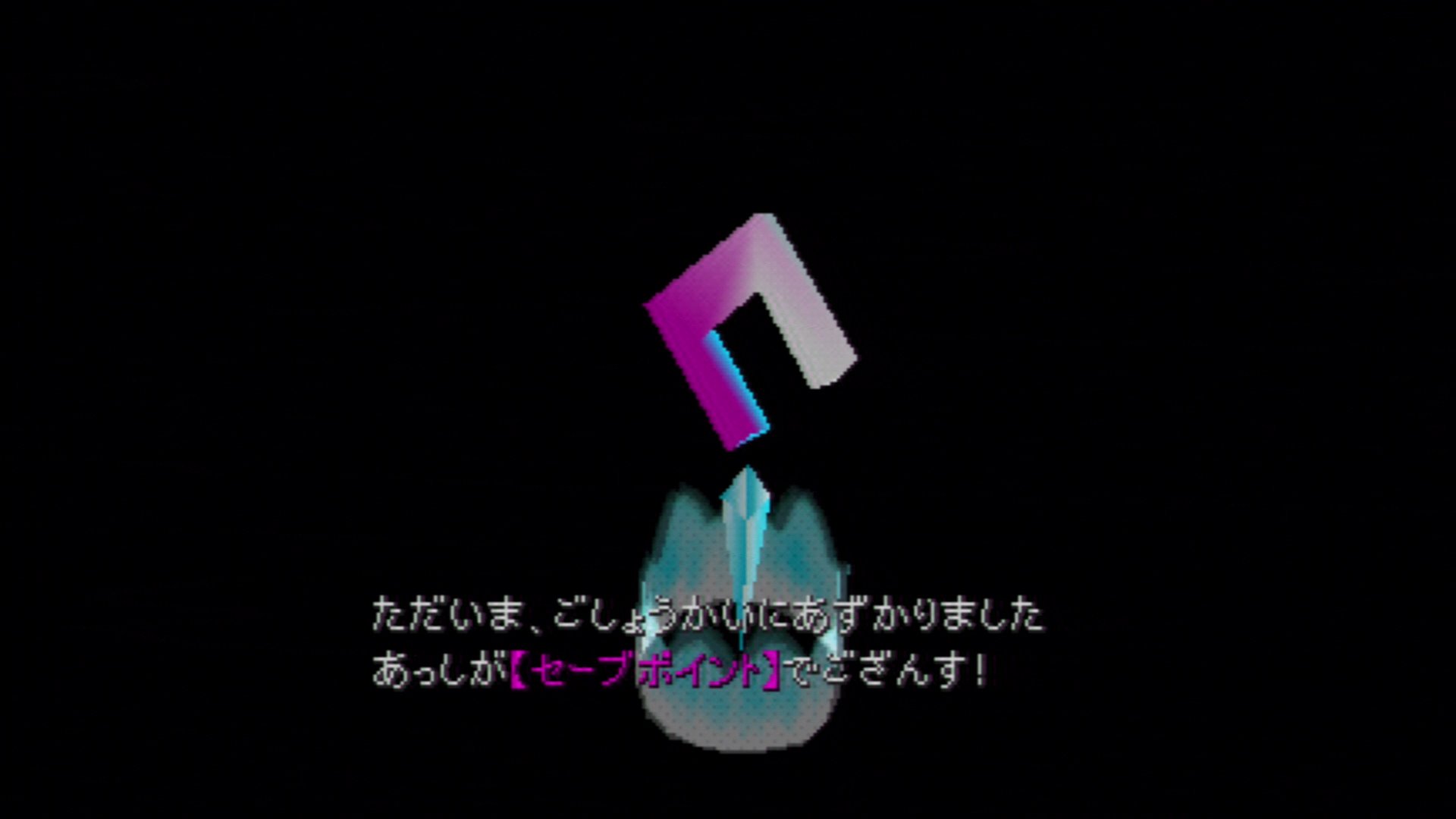 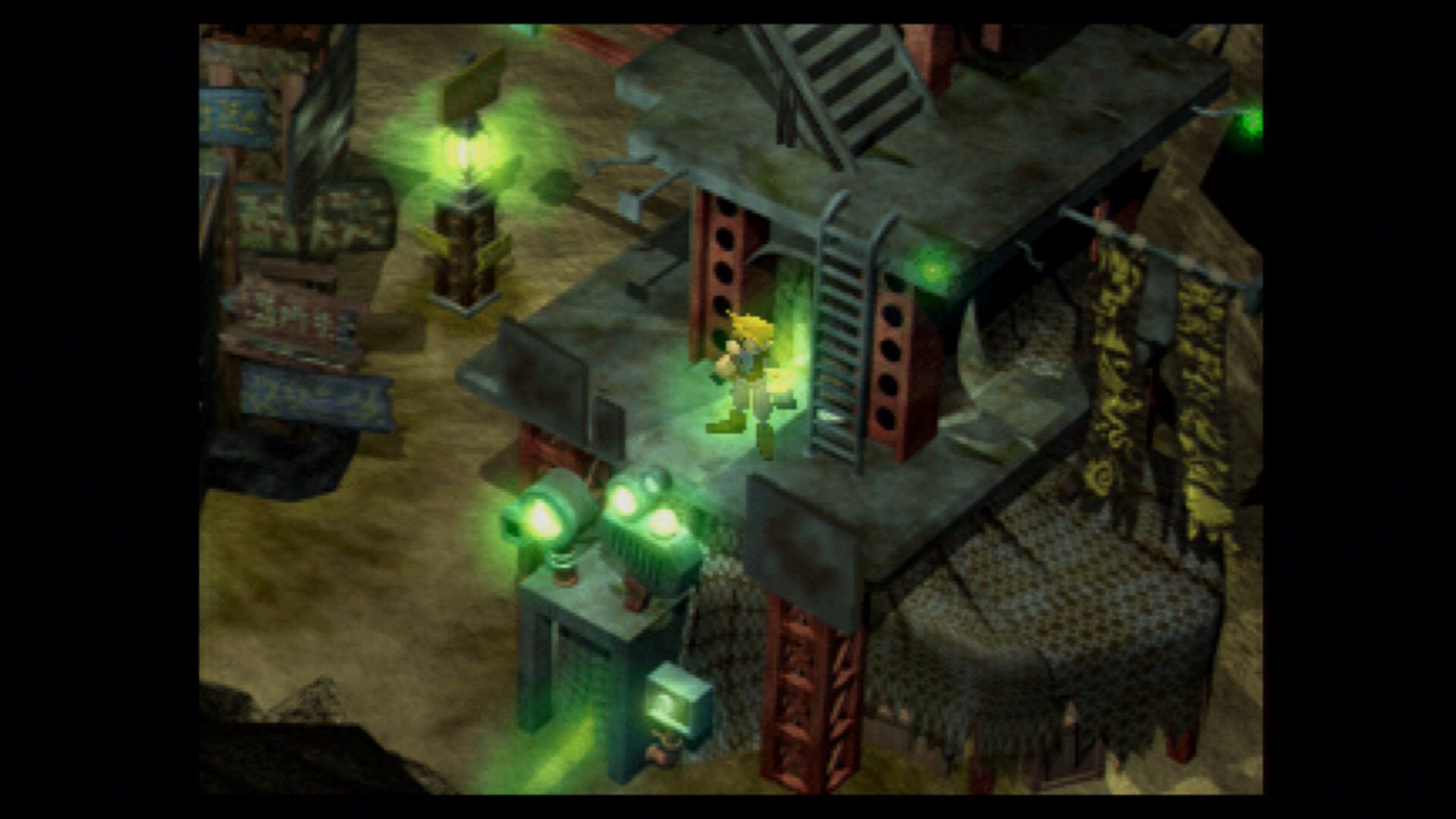 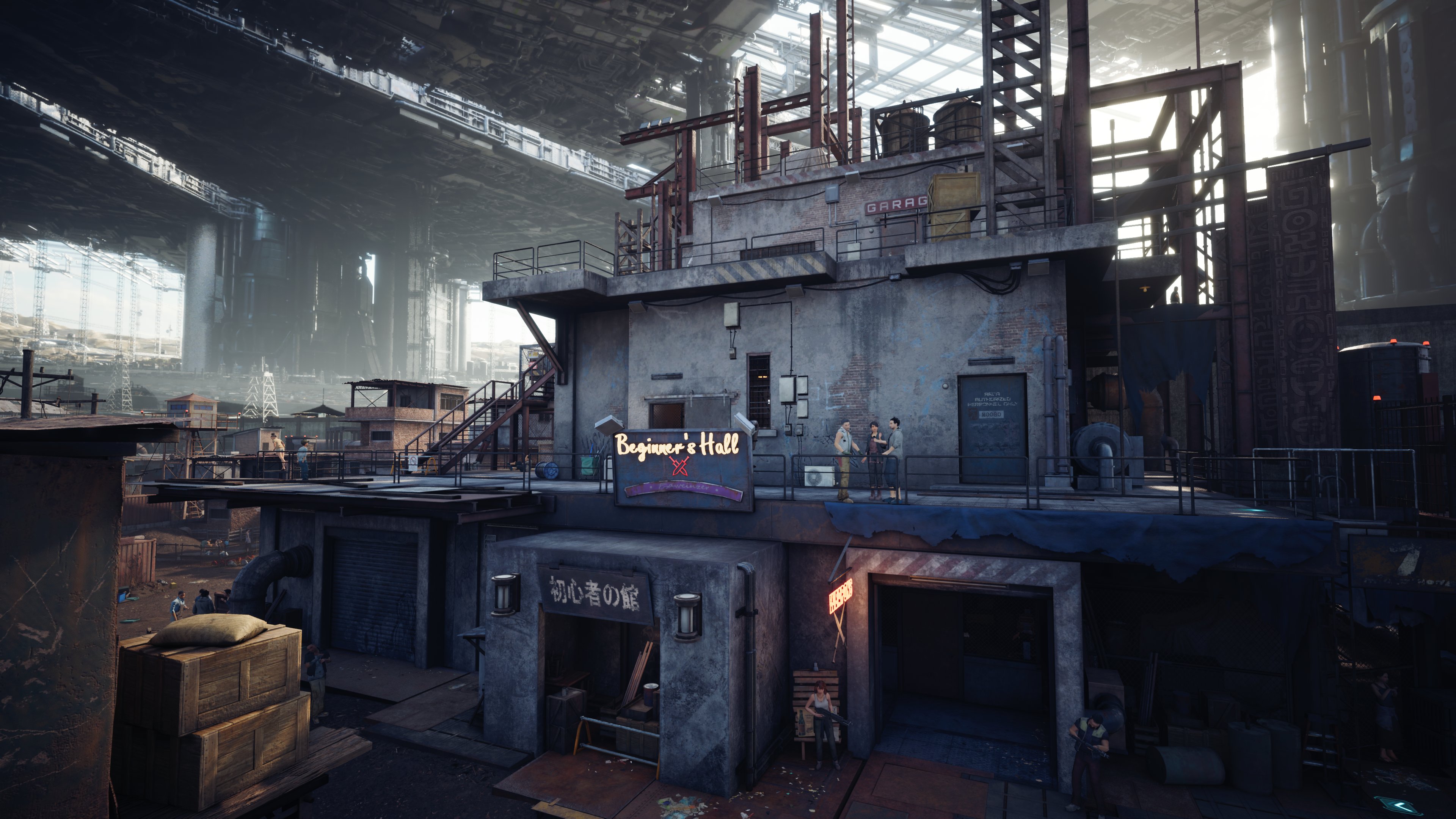 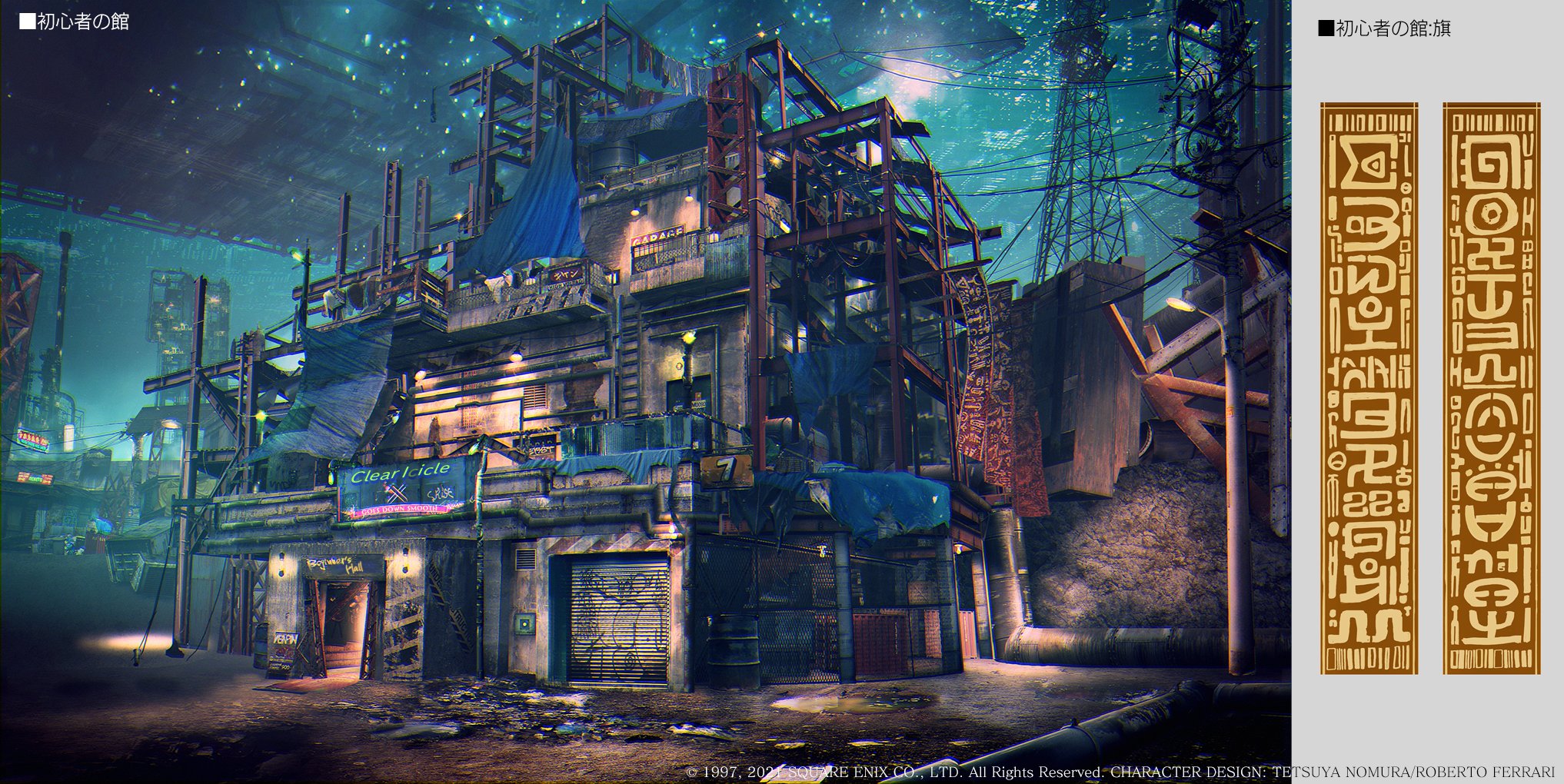 According to the insights shared by the account, the team aimed to recreate the messy, cluttered feeling of the original game location in FFVII Remake. The art shows a considerably expanded space compared with the PS1 version. As a full-3D game featuring realistic proportions and scales, recreating the building exactly wouldn’t have been feasible. Instead, the Remake version of the Beginner’s Hall is a larger structure, and not as obviously vertical. Distinctive touches from the old version like exposed red steel girders and a unique pair of banners are retained. Similarly, the overall structure of the hall is largely the same, with a weapon shop on the ground floor and a storage room full of crates on the second floor.

If you’d like to compare the FFVII Remake Art to its inspiration, check out some footage of the original version of Final Fantasy VII‘s Beginner’s Hall courtesy of Youtuber Crazyreyn. The Beginner’s Hall can be seen at the 29:55 timestamp.

The Beginner’s Hall is something of a tradition in older Final Fantasy titles. Present since Final Fantasy IV, Beginner’s Halls were locations filled with NPCs that did nothing but spout useful tutorial hints in the form of dialog. The FFVII Remake lacks NPCs versed in the art of teaching, though. Following more modern conventions, most tutorials were moved to the in-game help section. That said, the hall does serve a purpose in Remake. It houses a brief set of cutscenes that introduces Cloud and the player to the game’s weapon upgrade system. One thing that’s completely gone is a tutorial explaining the utility of save points. FFVII Remake utilizes a “save anywhere” style of progress management, leaving save points in the past.

Final Fantasy VII Remake is available on PlayStation 4, PlayStation 5, and PC. The next installment is in development. FFVII Remake Material Ultimania Plus, a compendium containing this and other development material, will release in late 2022.