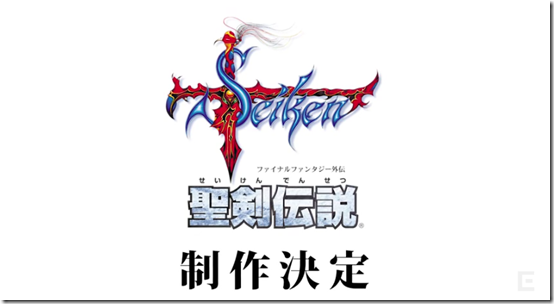 Square Enix is working on a new Final Fantasy Adventure game, and it’s been revealed that the title is in development for PlayStation Vita. 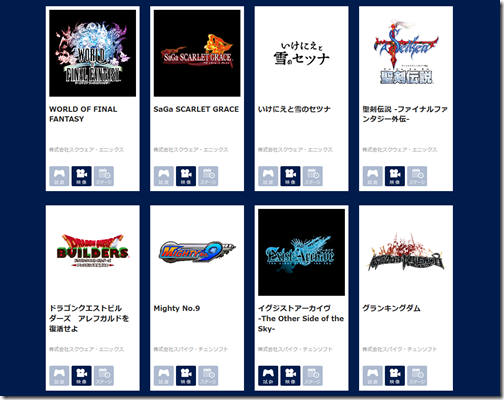 More details are expected to be announced on September 17th, but the website has it listed as a PlayStation Vita title, alongside other games that we saw earlier today during Sony’s presentation.