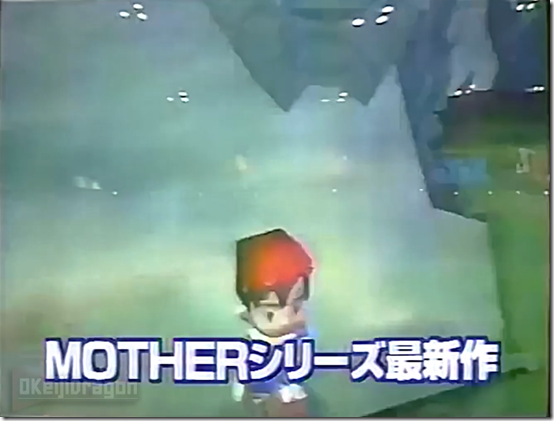 One of the earliest sightings of the scrapped Mother game on Nintendo 64 was recently rediscovered thanks to a newly uploaded old recording of a TV program segment about SpaceWorld ‘96.

The program originally aired on TV Asahi in Japan on December 11, 1996, and features a character that looks very similar to Ness going through a jungle, desert, and more. To give some context, the character of Lucas (at least appearance-wise) only came into fruition during the Game Boy Advance release, while during the scrapped Mother 3 on Nintendo 64, it’s speculated that similar to how Ninten (Earthbound Beginning’s protagonist) and Ness looked very similar, the third game would once again have a similar looking character design with a different name.

Check out the early Mother 3 on N64 footage below:

The Mother game on Nintendo 64 was cancelled.