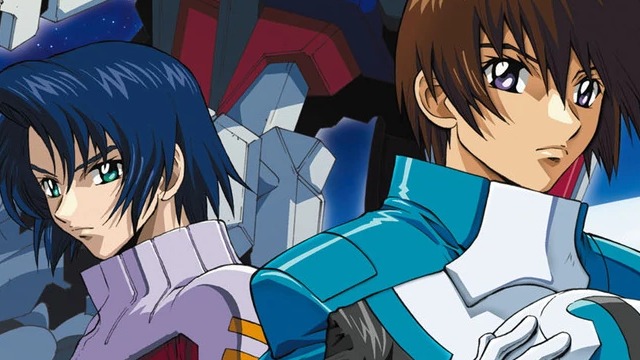 As previously mentioned, details will remain scarce until more information comes with the release of the mentioned magazine issue. Additionally, there is no indication of what this new Gundam Seed project will be. The leak does mention, however, that it does not seem like it will be a new manga.

In related news, plenty of Gundam content has released or been teased within the past few months. In April 2021, the staff for the upcoming live action Gundam film was announced. The upcoming Netflix adaptation of the series will feature Jordan Vogt-Roberts. Vogt-Roberts will direct and produce the film. Information regarding the movie still remains limited. There is no indication on what arc or series will be adapted into the live action film.