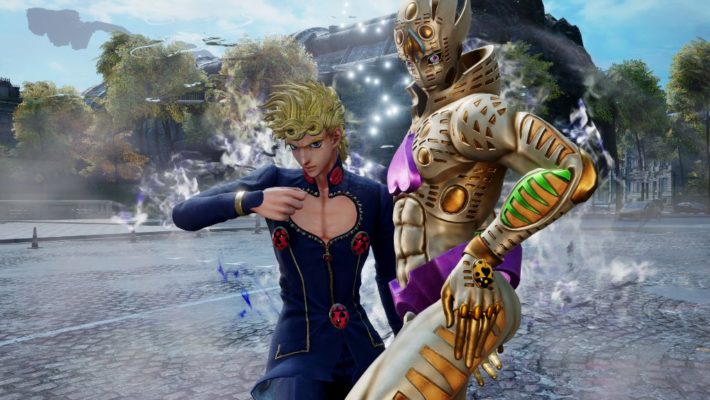 People have an official way to see what the next Jump Force JoJo’s Bizarre Adventure character will look like via a batch of Giorno Giovanna screenshots. While the DLC still doesn’t have an exact release date yet, Bandai Namco offered a handful of images showing the fighter and his Stand. Giorno and Gold Experience Requiem will be added to the game in Spring 2021.

Here are all of the Jump Force Giorno DLC screenshots so far. Most of them show both Giorno and Gold Experience Requiem together, but there is one solo screenshot for each of them. 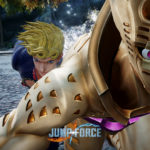 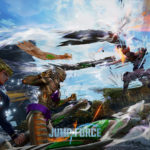 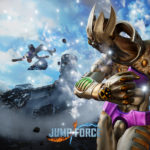 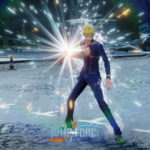 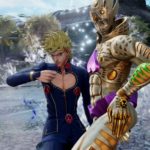 Giorno will mark the end of Jump Force DLC once he debuts, as Bandai Namco hasn’t announced if there will be a Character Pass 3 yet. As a reminder, Character Pass 2 added My Hero Academia’s Shoto, Hunter x Hunter’s Meruem, Yu Yu Hakusho’s Hiei, and Bleach’s Yoruichi to the game. It’s $17.99, though people can buy individual characters for $3.99 each.

Jump Force is available for the Nintendo Switch, PlayStation 4, Xbox One, and PC, and the Giorno Giovanna DLC will arrive in Spring 2021. Once he appears, there will be a total 57 playable characters from multiple Jump series in the fighting game.