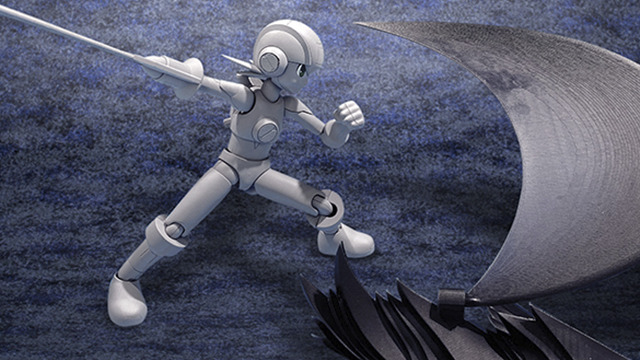 Kotobukiya announced new Mega Man Battle Network and Mega Man X model kits. Since it is still so early, not many details about these articulated figures folks can assemble were shared. More information, like a release window, will be announced at a later date. [Thanks, Famitsu!]

There will be two Mega Man Battle Network model kits available to purchase. One of these will let you build the “Dark Mega Man” variant model. Accessories are expected to be included with these figurines, such as blade attachments and various prop effects. The models will be made out of plastic and result in 1/12th scale finished figures. You can take a look at the unpainted, assembled model kit below. 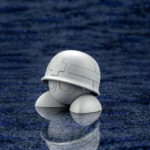 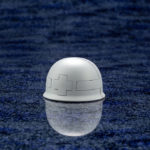 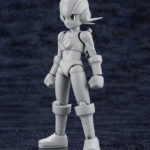 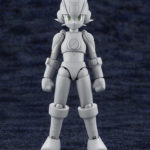 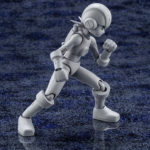 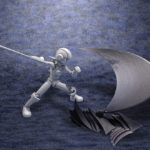 Images of the unpainted, but assembled Mega Man X Second Armor model kit were also posted on the official Kotobukiya Hobby Show Online website. This includes a better look at the finished figure, along with the various poses that will be possible. (The kit will result in an articulated character.) This build will also come with several face plates, so consumers will be able to change the expression. This kit will also result in a 1/12 scale figure and will be made of plastic. 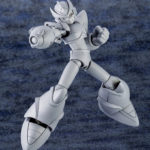 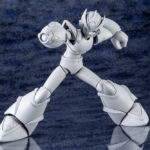 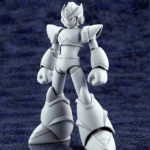 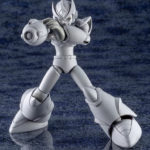 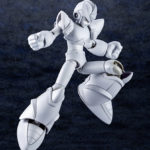 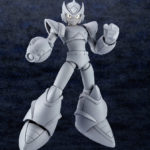 In addition, Kotobukiya uploaded the presentation and the announcement of the figurines to YouTube. You can watch the broadcast below.