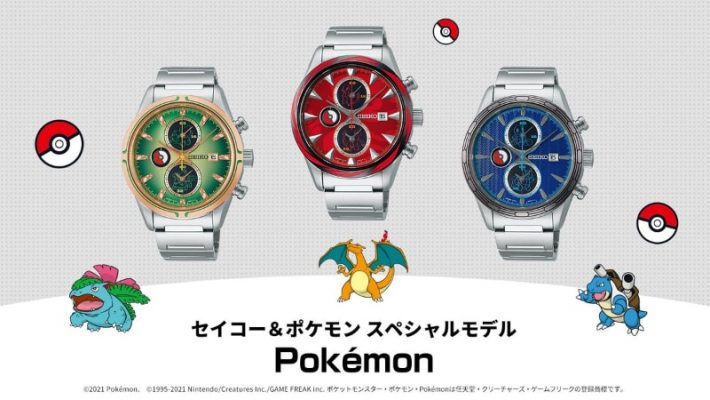 Seiko revealed new Pokemon watches inspired by the evolved Kanto starters Venusaur, Charizard, and Blastoise. It will sell the watches exclusively in Japan on August 6, 2021. [Thanks, Game Watch.]

The Kanto Pokemon starter watches from Seiko will have a similar design. The front side will have two subdials featuring the pre-evolved species with their minimum evolution levels numbered within. The final evolutions will instead appear on the back case, cleaning cloth, and package box. 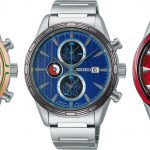 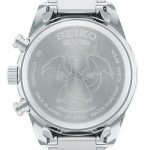 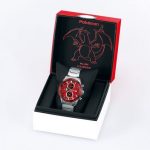 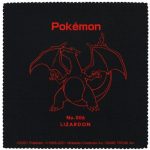 Seiko released the first collection of Pokemon collaboration watches in December 2020. It consisted of watches modeled after Pikachu, Eevee, and Mewtwo. Just like the upcoming Kanto starter watches, these items were sold exclusively in Japan.

Venusaur, Charizard, and Blastoise are the final evolutions of the three starter Pokemon offered by Professor Oak of Kanto. The region was extensively featured in the first-generation Game Boy titles Pokemon Red and Blue, as well as the third-generation Game Boy Advance remakes Pokemon FireRed and LeafGreen. The latest remakes for the region, Pokemon Let’s Go! Pikachu and Eevee for Nintendo Switch, were based on Pokemon Yellow which instead offered Pikachu as a starter.