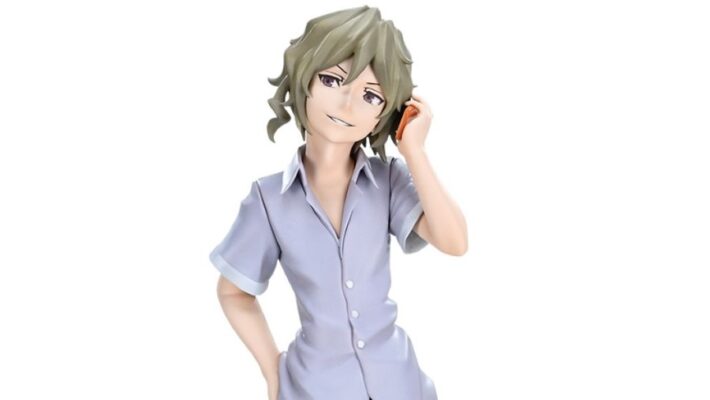 Another one of The World Ends with You’s characters will be getting a figure. Square Enix’s been creating a budget line of its major characters, with each one costing $24.99. The next TWEWY figure will be of Joshua, Neku’s second partner. He’ll show up in December 2021.

Joshua is wearing his familiar outfit from TWEWY in this figure. He’s got on his white shirt and grey pants. He’s also speaking on the phone with someone and has something of a confident air about him. He’ll be over six and a half inches tall. This means he’ll stand shorter than Neku, who has a more active pose in his figure.

Here’s a closer look at Joshua. 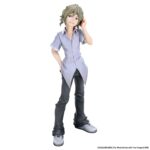 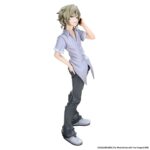 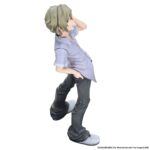 His figure announcement means all five of the main characters in TWEWY showed up in this line. First, the Neku and Shiki figures were announced. Both of them will show up in September 2021. Then, the siblings Beat and Rhyme were revealed. They’ll appear ahead of Joshua in November 2021. It is unknown if this collection could also end up including enemies like some recognizable Reapers.

The World Ends with You appeared on the Nintendo DS, Nintendo Switch, and mobile devices, while its anime adaptation is streaming worldwide. Square Enix’s TWEWY Joshua figure will appear in December 2021. NEO TWEWY, the sequel, will appear on the Switch and PS4 on July 27, 2021 and on PCs in Summer 2021.