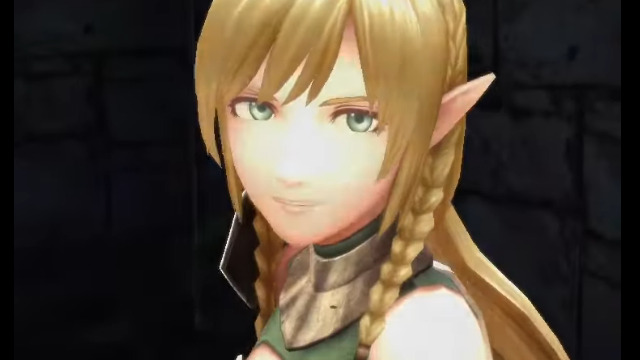 A new Wizardry title has formally been announced and is planned to release for mobile devices: Wizardry VA. A short gameplay trailer has been released, revealing how exploration and combat will function in the upcoming game. [Thanks, Game Watch!]

Wizardry VA will feature full 3D character models and environments that players will be able to interact with in various ways. In addition to this, player-controlled characters and enemies will now have fully rendered animations when attacking, defending, or interacting with one another.

You can watch the announcement trailer for Wizardry VA below.

In late October 2020, Drecom Co. announced it had acquired the rights to the Wizardry IP in both domestic and foreign markets. While Drecom Co. confirmed that a new Wizardry title would be developed, no further information had been disclosed until now. Information is still scarce, as Wizardry VA is a work in progress.

Tokyo based developer Drecom Co. contributed to the development of other mobile titles. These have included titles like Disgaea RPG and Digimon ReArise.

Wizardry VA is currently in development for Android and iOS devices. As far as the series as a whole goes, people can find Wizardry: Labyrinth of Lost Souls on Steam as of January 2020.