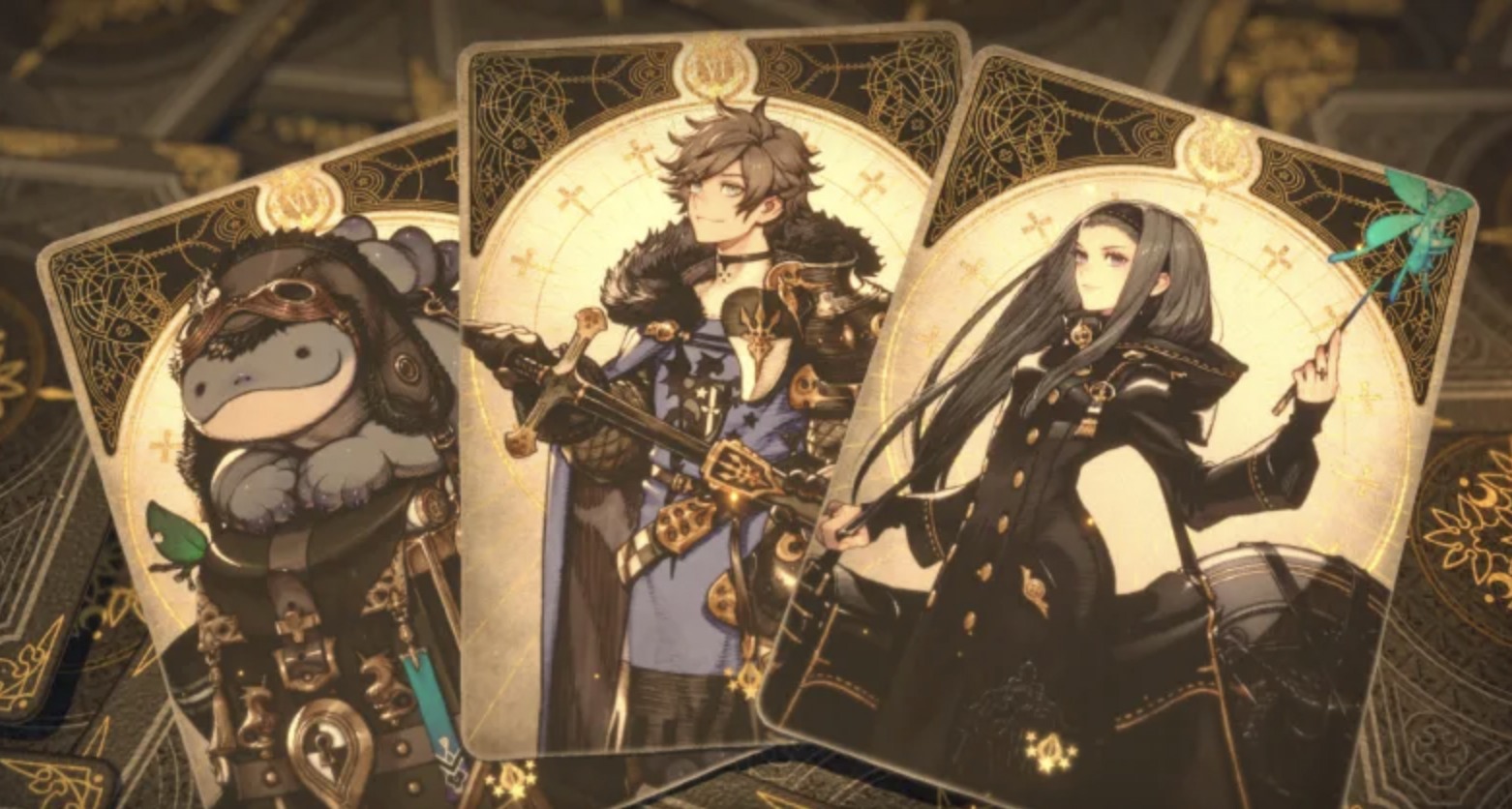 This was one of a few updates to the official English Square Enix TGS 2021 website. In addition to the new Voice of Cards stream on the schedule, which does note Yoko Taro, Yosuke Saito, and Keiichi Okabe will be present to talk about the game, a few other additions appeared. For example, there is now a Chocobo GP livestream. That will appear just ahead of Voice of the Cards on October 3, 2021 at 1pm JST and on October 2, 2021 at 9pm PT. That will be another “live” segment. Both of these appeared on the English version of the site, meaning an English option will be available.

The Japanese version of the site also included another Yoko Taro game stream. It will appear on October 3, 2021 at 4:30pm JST/12:30am PT/3:30am ET. Like the Voice of Cards game stream, Saito and Okabe will join Yoko Taro for it.

Voice of Cards will come to the Nintendo Switch, PlayStation 4, and PC on October 28, 2021. A demo is out now.