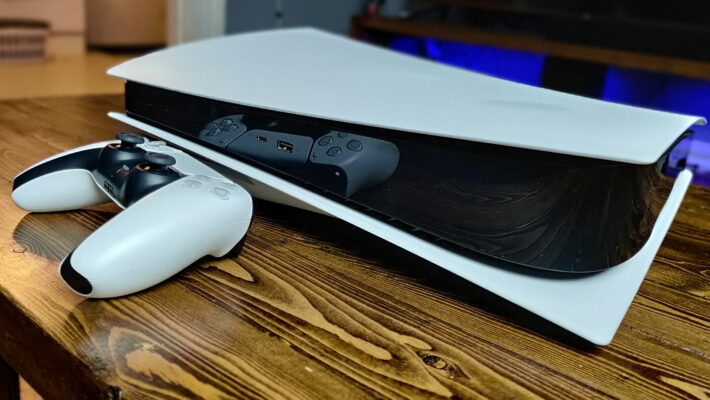 Toshiba Corporation, one of the largest manufacturers producing the semiconductor chip used in the hardware of next-gen consoles, has revealed that the current shortage will last until September 2022 at the earliest. Furthermore, Toshiba’s director Takeshi Kamebuchi has stated that there is a possibility Toshiba may be unable to fully serve some customers until 2023. The statement doesn’t specify whether these customers would include Sony or Microsoft, though. [Thanks, Bloomberg!]

Kamebuchi states that the main issue is a shortage of materials. High demand that continues to outpace supply compounds the issue. Kamebuchi mentions that the supply will “remain very tight until at least September next year,” and that it takes into consideration “which customer faces the most severe situation” when making decisions.

On the other hand, he also reassured customers that the company is working to alleviate the problem. Toshiba is reportedly planning to put $545 million into increasing production between now and 2024. Additionally, Kamebuchi issued an apology to console makers. He noted that companies like Sony and Microsoft are “among the customers making the strongest demands” and that it is “sincerely sorry for their frustration.”

This latest announcement lines up with previous statements Sony made earlier this year. CFO Hiroki Totoki mentioned the PS5 component shortages would continue into 2022. Back then, Sony also stated that the main culprit behind the lack of console supply was a chip shortage caused by the global pandemic.