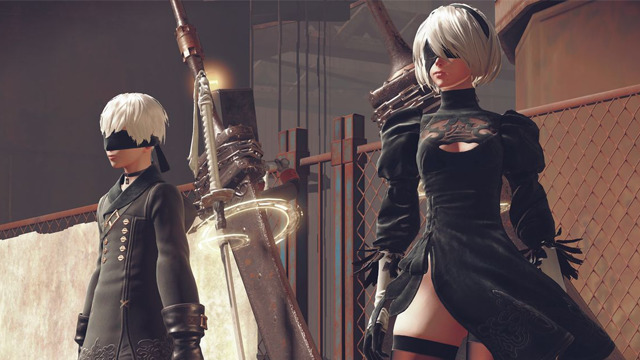 Since its release, NieR: Automata has received numerous rewards. And due to its availability through multiple platforms, the title has seen an uptick in sales. Sales were also bolstered by the release of the NieR: Automata Game of the YoRHa Edition, which released in 2019.

NieR Reincarnation recently released to Android and iOS devices in Japan, and received a NieR: Automata event as soon as the game went live. Players can roll on limited time banners to receive unique costumes for 9S, 2B, and A2 that are entirely unique to NieR Reincarnation.