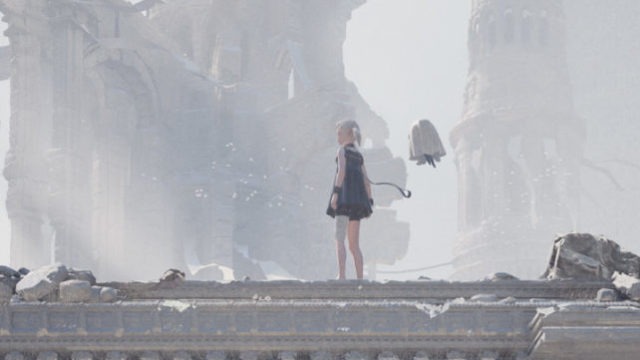 The next Chapter in NieR Reincarnation will arrive alongside its Arena mode. Players will have access to the next Chapter and the Arena mode starting August 18, 2021. Additionally, the official Twitter account has shared a teaser trailer for the upcoming Story Chapter. The trailer does feature some spoilers for story related content beyond Chapter 4.

You can watch the trailer for the upcoming story Chapter below.

The official Twitter account has also stated that 500 gems will be rewarded to players on August 16, 2021. This was due to players guessing when the Arena mode would appear in NieR Reincarnation. The Arena is a player versus player mode that will see players test their teams against one another. Players can create their individual teams to defend from attacks from other players to protect their rank. Additionally, players can obtain valuable rewards from the Arena. This includes character and weapon enhancement materials.

A new NieR Reincarnation story Chapter released on August 10, 2021. This update added an entirely new character and story Chapter into the game. Players can obtain Griff, “The Reluctant Hero,” through story completion. Additionally, a login campaign is currently underway which rewards players with in-game currency for logging in during this period.

NieR Reincarnation is immediately available for Android and iOS.