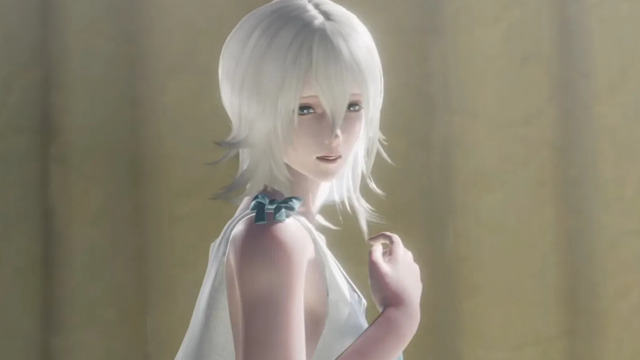 Square Enix has revealed pre-order bonuses for the upcoming NieR Replicant ver.1.22474487139 OST, which will include Yonah’s diary. This offer extends not only to Japanese consumers, but to those in North American and European regions as well. However, this item is made in limit quantity and will only be available while supplies last.

Images of Yonah’s Diary, which will come packaged with pre-orders for the NieR Replicant OST, were shared. However, details regarding its contents have not been elaborated on as of yet. Japanese audiences will be able to receive different cover variations depending on which retailer they choose to pre-order from. It is unclear if North American or European consumers will receive the standard cover for the diary, or if random covers will be distributed among consumers.

The NieR Replicant OST will feature a total of forty-five songs and span over three CDs. Additionally, a bonus booklet will come packaged with the original soundtrack that features commentary from composer Keiichi Okabe as well as the creative director and creator of the NieR and Drakengard series, Yoko Taro. Additionally, a NieR Reincarnation original soundtrack will release simultaneously with the NieR Replicant OST.