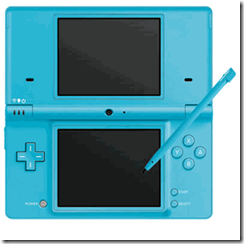 Move over Nintendo DSi and Nintendo DSi XL. Nintendo has DS successor in the works and it’s going to be shown this year.

The Nintendo 3DS (tentative name) is a brand new handheld that supports 3D games you can play without any special glasses. Other details were not announced since Nintendo is saving the reveal for E3. However, there is a 3D game already out on the Nintendo DSi called Hidden 3D Pictures in Japan. The DSiWare title uses the camera for face tracking, which gives the illusion of depth..

Earlier this year, the Asahi Shimbun discussed the possibility of a motion sensor being part of a new Nintendo DS. The press release does not mention any motion sensing hardware.

Nintendo plans to release the handheld in Japan sometime after this fiscal year, which is between April and March 2011.