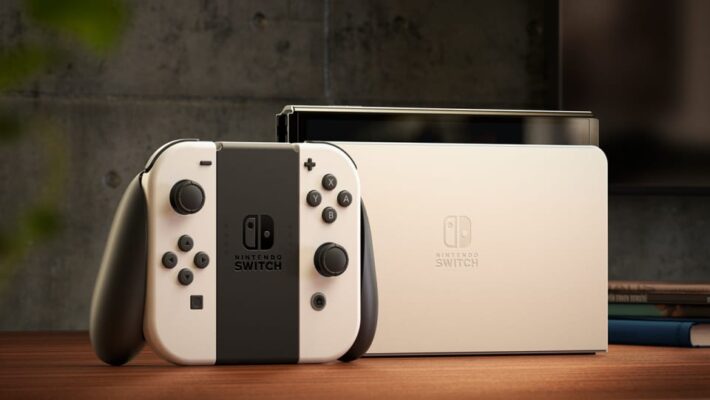 Nintendo has officially denied recent reports that it sent 4K Switch dev kits to developers. The Kyoto-based company stated that the claims were “false” and reiterated that it does not have plans to release any new model other than the OLED Switch model releasing on October 8, 2021.

A news report on Sept. 30, 2021(JST) falsely claims that Nintendo is supplying tools to drive game development for a Nintendo Switch with 4K support. To ensure correct understanding among our investors and customers, we want to clarify that this report is not true. (1/2)

The report of a 4K Switch comes from Bloomberg, which revealed that sources from 11 game companies were in possession of a 4K development kit for the Nintendo Switch. The sources reportedly come from various publishers and studios across the globe, including mobile game company Zynga. Furthermore, according to Bloomberg, the rumored 4K system will not release until late 2022 “at the earliest.”

In response to this, the official Nintendo Investor Relations account took to Twitter to squash the rumors. Specifically, that the claim that Nintendo is “supplying tools to drive game development for a Nintendo Switch with 4K support” is false. Additionally, it referenced an earlier announcement from July in which Nintendo announced that it would not release a new Switch after the OLED model.

As it stands, Nintendo seems focused on the release of the OLED model next month, which will have the same processor and graphics card as the base Switch model. It’s important to note that Bloomberg also previously reported that the Switch OLED model would feature 4K resolution while docked.

The Nintendo Switch OLED model will release on October 8, 2021, and pre-orders are currently open via the Nintendo official website.