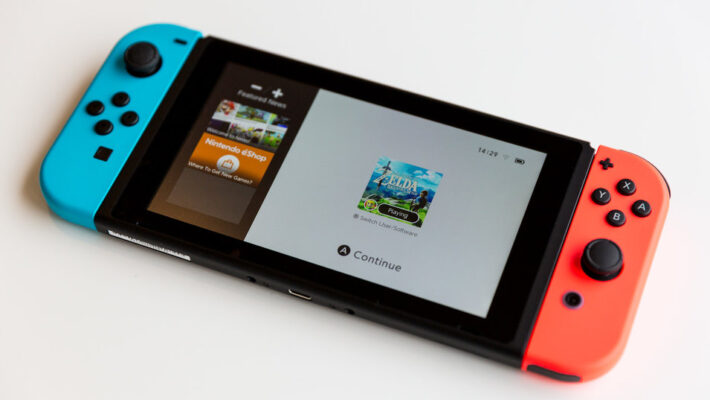 The latest update for the Nintendo Switch adds Bluetooth audio device support. This new update allows users to pair Bluetooth devices for audio output. Nintendo made the announcement via Twitter, noting that there are restrictions to some features while using a paired device.

Notably, one of the major restrictions is in the number of wireless controllers connected to the Switch. Before pairing the device, users need to make sure that there are no more than two wireless controllers connected to the console. Furthermore, Bluetooth audio will disconnect during local wireless multiplayer games. Bluetooth microphones are also not supported at this time.

Once you’ve enabled your Bluetooth audio device for pairing, you can go to the System Settings menu and select the Bluetooth Audio tab. After selecting ‘Pair’ the console will search for any Bluetooth devices within range. The Switch can save up to ten Bluetooth audio devices at a time, as well as set a maximum headphone volume for each device. For more information, the official Nintendo Support website details specific guides on how to pair, reconnect, and remove Bluetooth devices from the console.

In other Nintendo Switch news, the official price of the console was recently lowered in Europe. Nintendo also noted that it has “no plans” to release a new Switch model after the release of the upcoming OLED version.