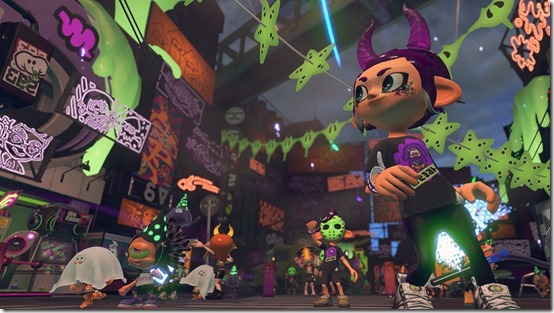 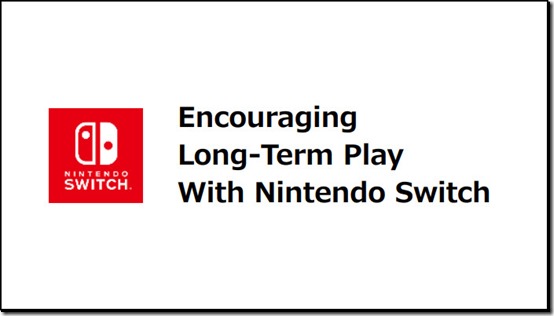 At the financial results briefing in April, then-president Kimishima noted how important it was for Nintendo Switch in its second year to continue to provide consumers who purchased the hardware with reasons to stay interested in playing on the system. Here, let me introduce several initiatives that the company has undertaken to this end. 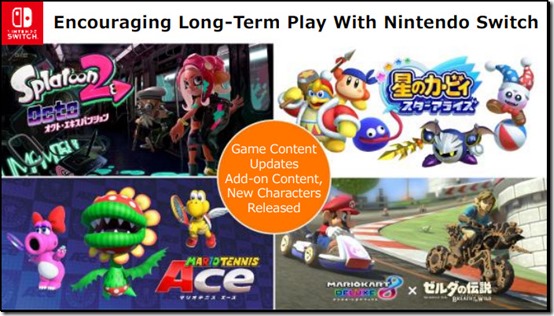 One initiative involves the continual updating and delivery of add-on content for games. For example, titles like Mario Kart 8 Deluxe and Splatoon 2 that were released last year have gotten more updates since April of this year with additions to game elements. And titles like Kirby Star Allies and Mario Tennis Aces that were just released this year have been updated for free 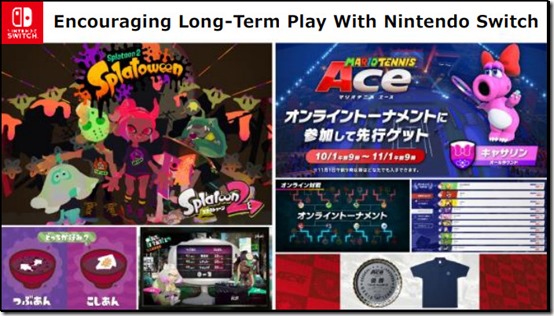 Alongside these additions of content, we have held recurring, limited-time in-game online events for individual titles. For titles like the ones shown here, the final user rankings from the events are shown on the official website. 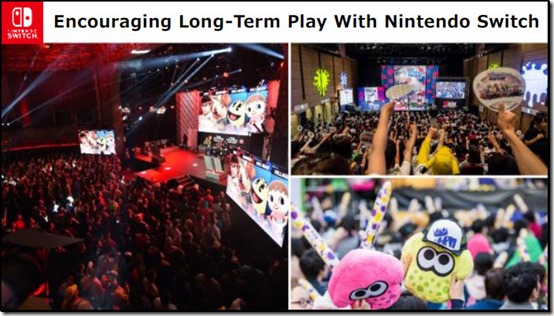 The Splatoon 2 World Championship and Super Smash Bros. Ultimate exhibition matches held in June of this year at E3 are just two examples of the variety of nononline events we have also been holding. Game contests are a place where gamers can put their practiced skills to the test, but the venues also are prepared as fun experiences that can draw crowds of spectators. We view these events as places where crowds of people can gather to feel the energy of our game communities. The events are streamed live over the internet, so people at home can also enjoy the thrills of exciting matches. 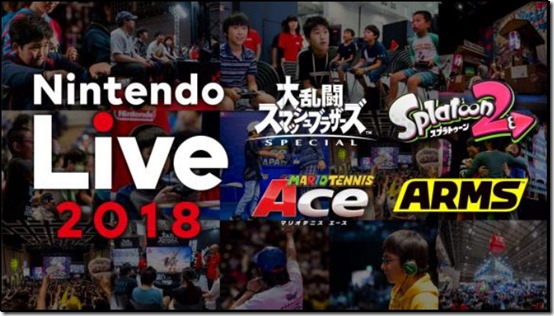 We are planning all kinds of events going forward. In the Japanese market, Nintendo Live 2018 is set to take place in November, and will feature tournaments for Splatoon 2, Mario Tennis Aces, and ARMS, as well as a tournament for Super Smash Bros. Ultimate ahead of its release. And we’re not just planning competitions: we’re also planning events such as demos for Super Smash Bros Ultimate, Pokémon: Let’s Go, Pikachu!, and Pokémon: Let’s Go, Eevee!, as part of our wholehearted effort to prepare events that a wide range of consumers can enjoy.