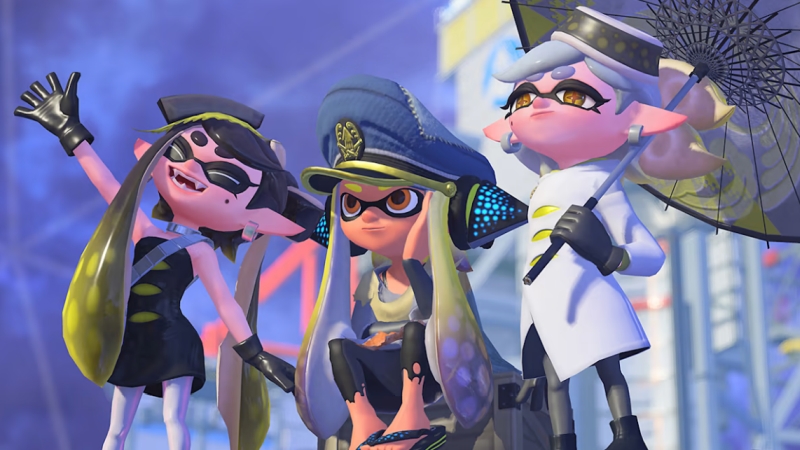 The tweet laid out how the Splatoon 3 demo would work with regard to choosing player region. When players download the demo, it will ask them which region they live in or closest to. The current available regions are Japan, North America, Europe, and a combination region covering Australia, New Zealand, Hong Kong, and Korea. This will determine which region they’ll be placed in when the demo’s World Premiere Splatfest goes live. The wrinkle here is that a player won’t be able to change their choice, which can affect their Splatfest’s timing and network experience (if they pick a region that’s very far away from their actual location). As such, Nintendo’s advice should help some players stick a little closer to home to have the best experience with the Splatoon 3 demo.

The full version of the game will allow players to change regions periodically. There will be a “cooldown” period once a player opts to change their selected region, to prevent players from affecting competitive play or Splatfest performance. Previously, Splatoon and Splatoon 2 segregated players based on the region of the game installation. Splatoon 3 uses a uniform game region for all copies, with the local data determined by the player’s system settings and selected region.

Splatoon 3 launches on Nintendo Switch on September 9, 2022. The World Premiere Splatfest demo is downloadable now and will go live on August 25, 2022.