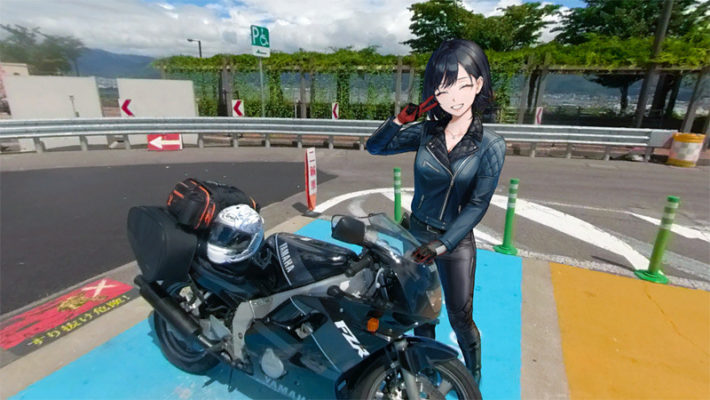 Nippon Ichi Software announced a delay in the Japanese release of Fuuraiki 4. Originally slated for release on April 22, 2021, the game will now be available on July 8, 2021. [Thanks, Game Watch.]

In the Japanese press release, Nippon Ichi cited the intention to further improve the game’s quality as a reason for the delay. The company apologized to customers who are looking forward to the game, as well as related staff affected by the delay.

Fuuraiki 4 is a travel-based adventure visual novel where the player becomes a documentary writer tasked to visit Japan’s Gifu Prefecture for a month. You visit as many landmarks as possible to write and submit articles about them. Not every landmark appears on the map and will have to be manually searched for by the player.

The Fuuraiki series has also been known for combining real-life scenery with hand-drawn characters. The game’s environment is based on real-life photos and 360-degree road trip footage actually taken from the prefecture. However, you will also be able to meet 2D characters. Some of the game’s heroines may even accompany you in your travels and show up in the panoramic view.

Fuuraiki 4 will be available for PlayStation 4 and Nintendo Switch in Japan on July 8, 2021.