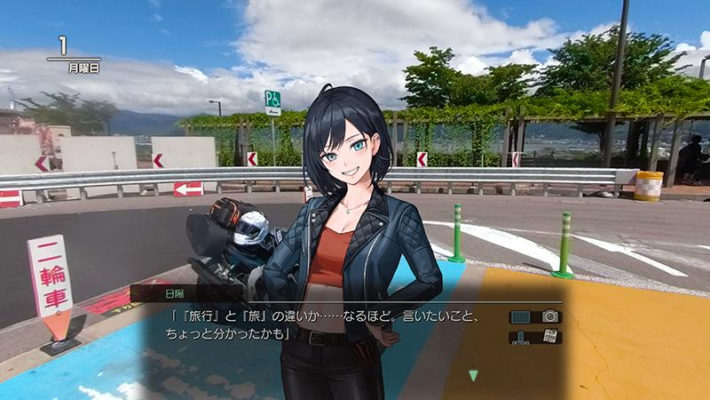 Nippon Ichi Software and Full On Games (FOG) revealed Fuuraiki 4, a visual novel adventure with a traveling theme that combines real-life environments with anime-style characters. It will be released for the PlayStation 4 and Nintendo Switch in April 2021 in Japan.

The story of Fuuraiki 4 will be set in the middle of Japan in the Gifu prefecture. It will also feature real Astral-X and Vector-X helmets from Arai, as well as a Yamaha MT-10 SP motorcycle. For the first time in the series, it will have 360 degree views applied to not only normal scenes, but also during bike-riding ones. 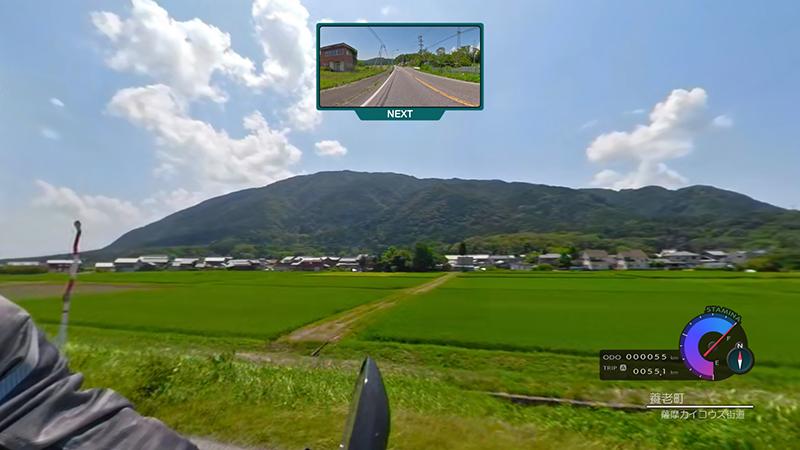 Nippon Ichi has shared the official reveal trailer for Fuuraiki 4:

Fuuraiki is a series of visual novels created by FOG. The series is notably known for its story: the protagonist travels to another prefecture with a bike and finds love with a local resident. However, it is most famous for combining real-life environments with characters drawn in an anime-style. The first title was released on the PlayStation in January 2001, so Fuuraiki 4 will mark the 20th anniversary of the series.

Although Nippon Ichi completely acquired FOG in April 2016, the studio still develops visual novels under its own brand. The previous title in the series, Fuuraiki 3, took place in Hokkaido. It was released by FOG for PCs in May 2013 and ported to the PlayStation Vita by Nippon Ichi on February 19, 2015.

Fuuraiki 4 will be available for the PlayStation 4 and Nintendo Switch in Japan on April 22, 2021.