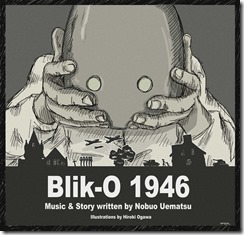 When you think of Nobuo Uematsu you probably think of music. Uematsu is best known for composing scores for Final Fantasy, but after leaving Square Enix he worked on other games such as Unchained Blades, The Last Story and later this year Hometown Story from Natsume.

Blik-0 1946 is a different kind of project for Uematsu, it’s a story about a robot that begins to experience emotions and feelings as he’s around humans. Nobuo Uematsu wrote Blik-0 and composed new songs that go along with the story.

Blik-0 1946 will be released on iTunes in August and it will be fully localized into English. Acttil will publish Blik-0 in North America. 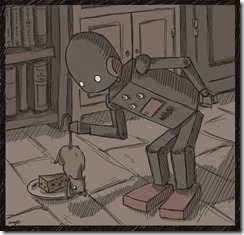 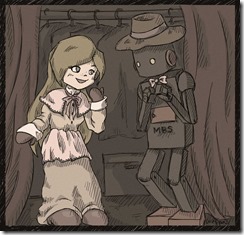 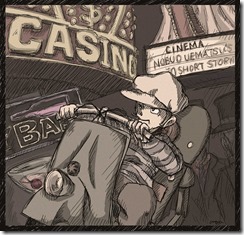 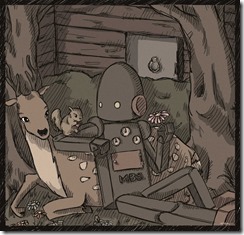 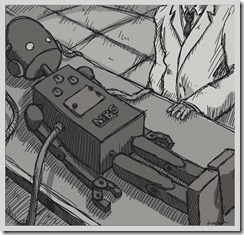 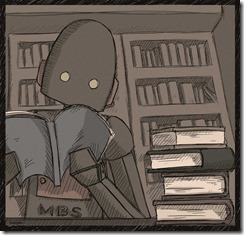