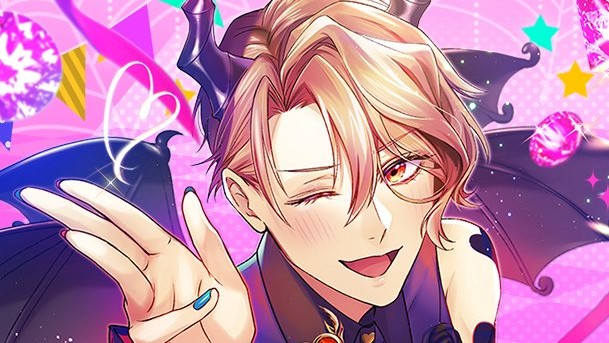 Another otome game anime adaptation will be available outside Japan. Funimation announced that it will offer a simulcast of the Obey Me anime series. The show is based on the mobile NTT Solmare installment in the Shall We Date? series of the same name. It will begin appearing on the service on July 16, 2021.

In the game, players follow a human who is an exchange student at the Devildom’s Royal Academy of Diavolo. Only demons normally attend RAD, but four humans and angels are currently attending to improve relationships between people. While in this realm, people live in the House of Lamentation dorm with the seven demon brothers Lucifer, Mammon, Leviathan, Satan, Asmodeus, Beelzebub, and Belphegor.

Here are the six countries where people will be able to watch the Obey Me anime via Funimation.

Shall We Date? Obey Me is available on Android and Apple iOS devices worldwide. The Obey Me anime adaptation will begin streaming on Funimation on July 16, 2021.