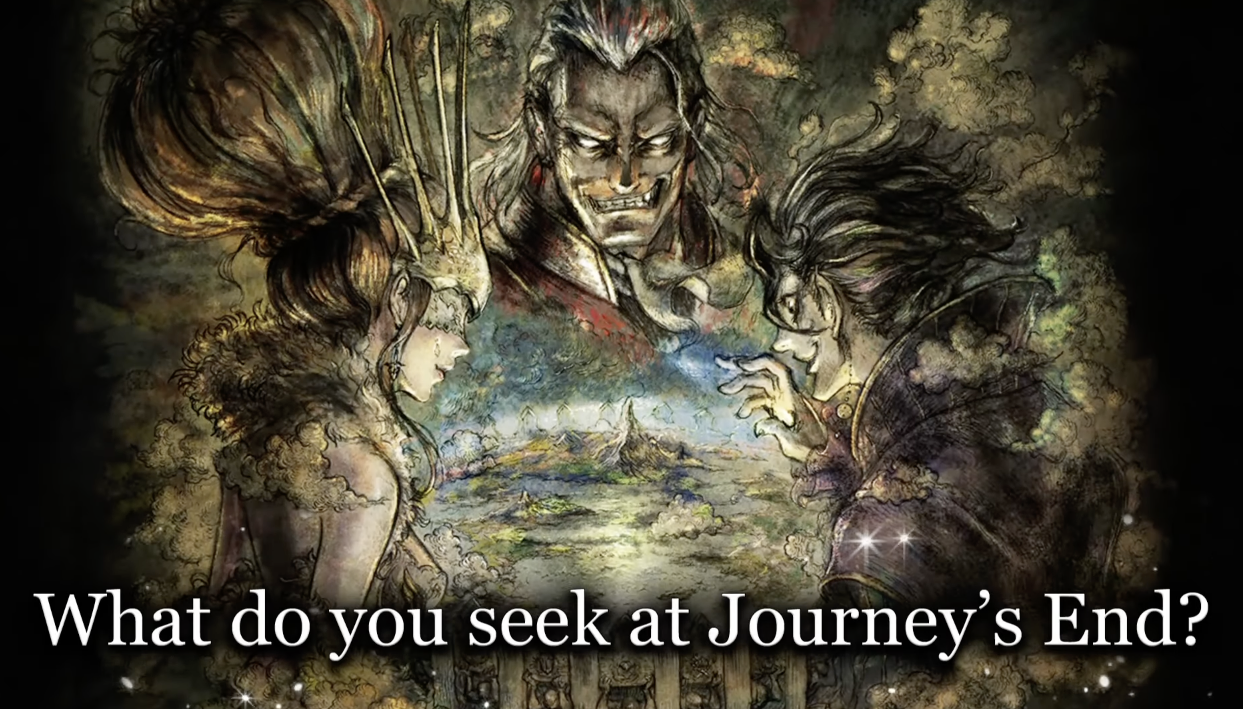 Square Enix opened pre-registration for its Octopath Traveler: Champions Of The Continent mobile game. Folks worldwide can now sign up to play on Android or Apple iOS devices. There’s still no exact release date for the game yet. However, this reveal appeared alongside a new trailer and Summer 2022 release window. Apple’s storefront also noted it will appear on July, 27, 2022

To pre-register for Octopath Traveler: Champions Of The Continent, folks will need to go through the official storefronts for their mobile devices. The pages are live on both the App Store and Google Play. Apple’s page notes someone will need 1.1GB free to download and play it.

As for the new trailer, it shows official art and gameplay. People can see some character scenes first. After that, it looks at some of its turn-based battles. A bit of its soundtrack plays while quick glimpses of everything are shown.

We first learned it would appear outside Japan in February 2022. A closed beta was also held later that same month.

Octopath Traveler: Champions Of The Continent will appear on Android and Apple iOS devices in Summer 2022, and pre-registration is open now. If Apple’s information is correct, it will be out on July, 27, 2022. The game is already available in Japan.