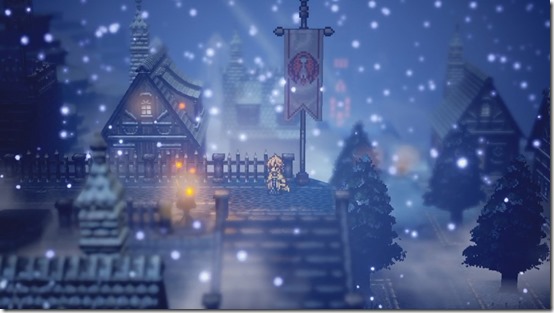 Square Enix announced Octopath Traveler: Conquerors of the Continent as a new single-player RPG for smartphones, and it is a prequel of the 2018 Switch RPG with the same familiar “HD-2D” graphics.

Here’s a look at its first trailer:

Octopath Traveler: Conquerors of the Continent uses a command-based battle system where you can have parties of up to eight characters with swipe controls to go with its good pace. 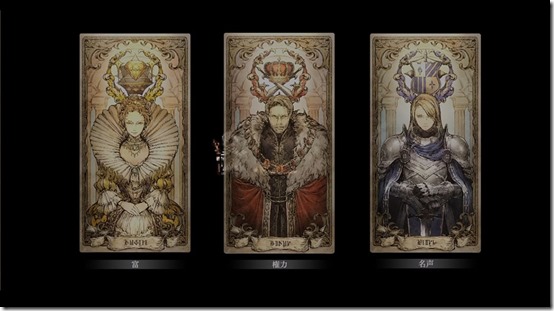 The story revolves around three conquerors, with a story that you’ll get to choose. The game is set in Osterra continent. The protagonist is the “chosen one” who will stand up against a great evil that gained fortune, power, and fame. Players will get to decide on which story to start with. 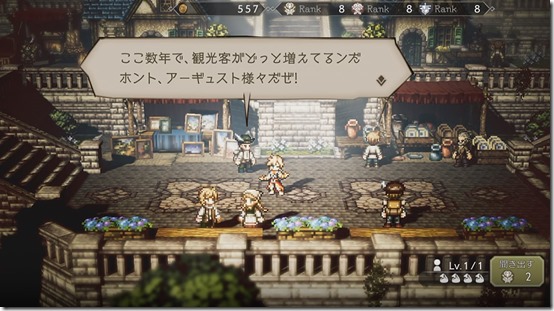 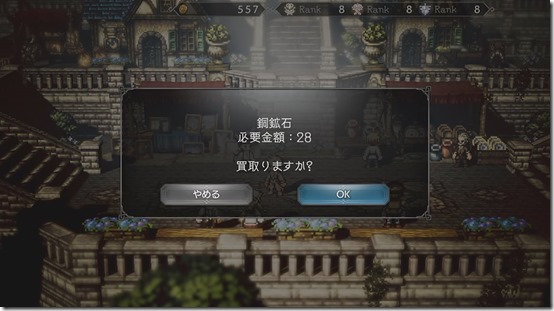 For those of you familiar with the original Octopath Traveler, the game will have Path Actions to help with gathering information, items, allies, and more.

Here are some more screenshots: 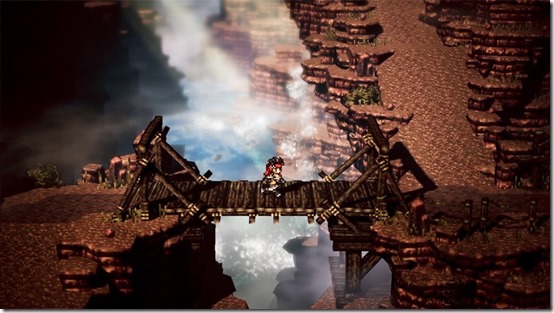 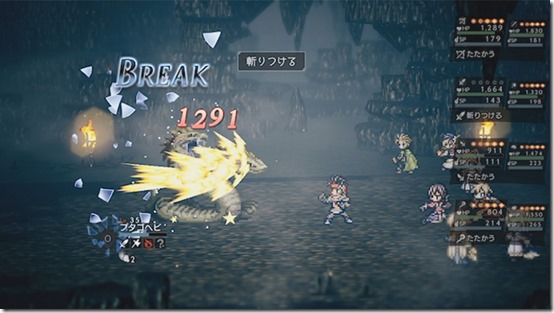 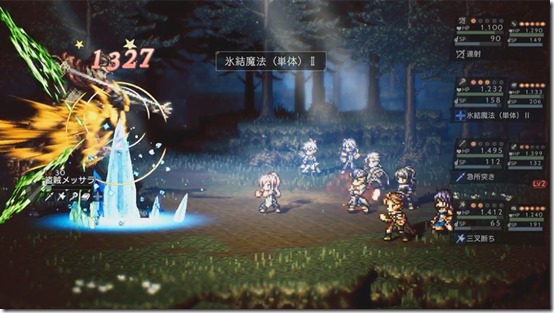 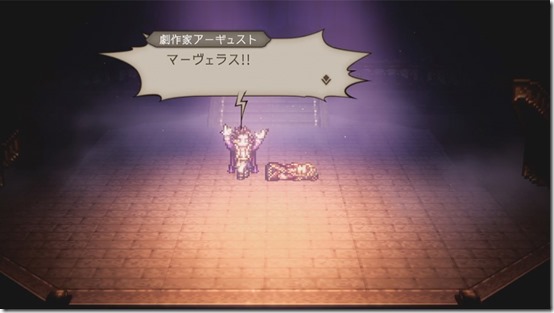 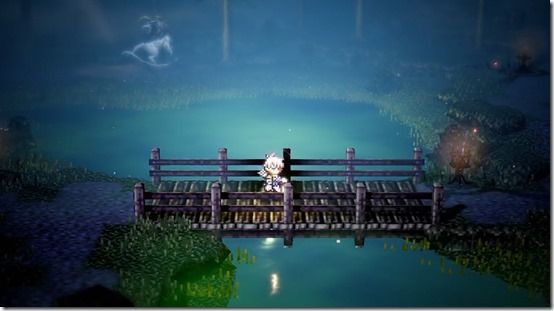 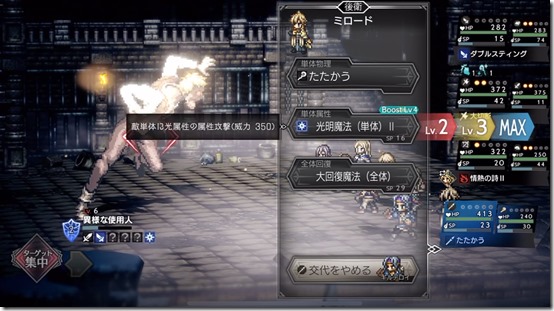 Octopath Traveler: Conquerors of the Continent releases in Japan in 2019 for iOS and Andorid as a free-to-play title. Registrations for an early-access demo will go live on March 12.