Since I Am Alive is coming out soon, I thought we would shine light on Darkworks other projects. The Paris-based video game studio created Alone in the Dark: The New Nightmare and began I Am Alive, a post-apocalyptic survival game. In 2009, Ubisoft Shanghai took over I Am Alive and Darkworks focused on other projects. 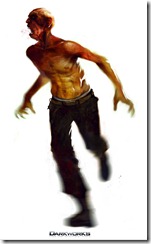 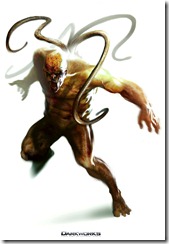 The heroine looks an awful lot like Aya, doesn’t she? Darkworks was also developing a horror FPS called Black Death, which may have stemmed from the concept art below. 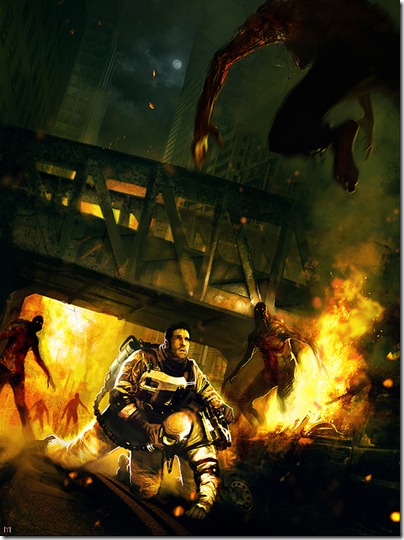 Unfortunately, we won’t see either title since Darkworks appears to be closed. Their website is offline. The former concept artist that illustrated the works above found a new home before Darkworks closed their doors at Quantic Dream. Check out a ton of sketches and storyboards from Heavy Rain here. 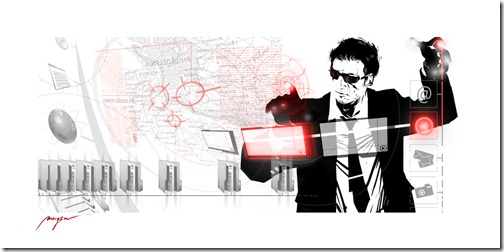