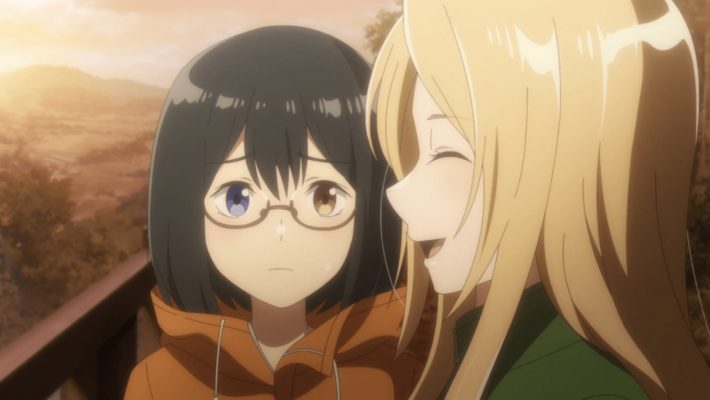 It’s been a while since I’ve looked to anime or manga for stories surrounding gay characters. As time went on, I simply stopped looking. However, this wasn’t due to any bad feelings or horrible experiences. I just wasn’t hearing about characters that I wanted to see represented in a major way. Specifically, I wasn’t seeing much about popular or even good narratives surrounding gay women until I heard about Otherside Picnic. Once I learned about the light novel and its upfront depiction of two women falling in love, I immediately added the anime to my watchlist. While I’ve heard great things about the source, that doesn’t necessarily speak on the anime itself.

But it’s Pride month and as a gay woman when else am I going to have the perfect moment to discuss women, queerness and anime all in one go? To start, I think the biggest hurdle I had to get over when looking specifically at women love women (WLW) shows is my expectation that one single show will encapsulate every aspect of every experience gay women could possibly have. That isn’t realistic or possible, and going into Otherside Picnic, that understanding was incredibly important. Also, while Otherside Picnic is a light novel and manga, I want to focus on the anime, because we often turn to shows when looking for some sort of visual representation in media. 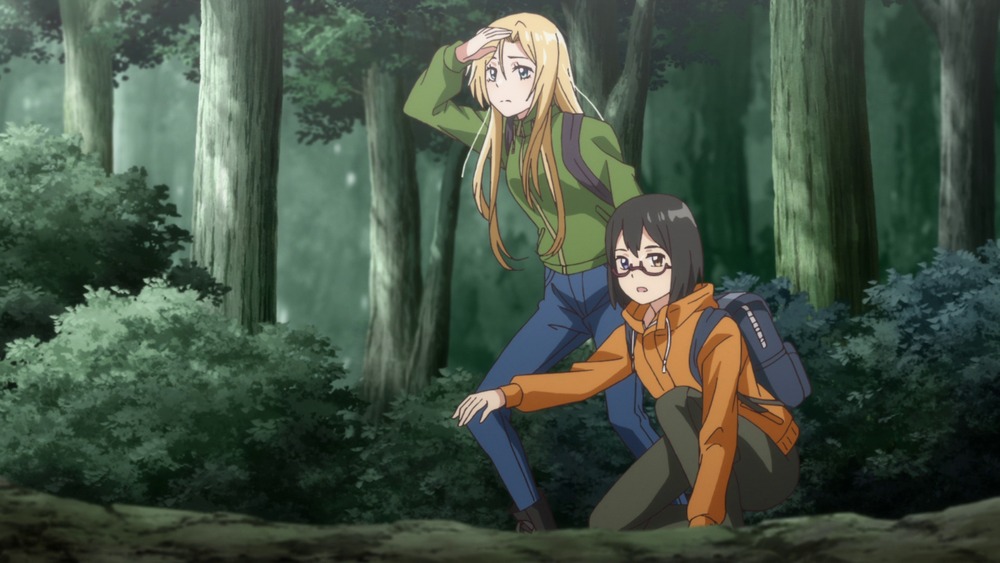 The anime follows two college students, Sorawo Kamikoshi and Toriko Nishina, who dive into a cryptid-plagued alternate reality for two vastly different reasons. While Sorawo is a lonely and nervous woman searching for cryptids, Toriko is brash about her search for a mentor lost in the Otherside. It’s such an old but refreshing character dynamic, and the development of their relationship is silly and clumsy. It’s full of those moments that make you blush without realizing or moments that don’t quite feel platonic. That’s what I came to appreciate from the show.

Otherside Picnic touches the surface of its horror and sci-fi themes like many ongoing series do. Its 12 episodes feel as though they’re leading up to something. If you want an in-depth look at any aspect of the series–gay women, cryptid horror or AU sci-fi–the anime won’t quite provide it. I was left wanting more in almost every aspect and often felt as though the show was unnecessarily slow at times. 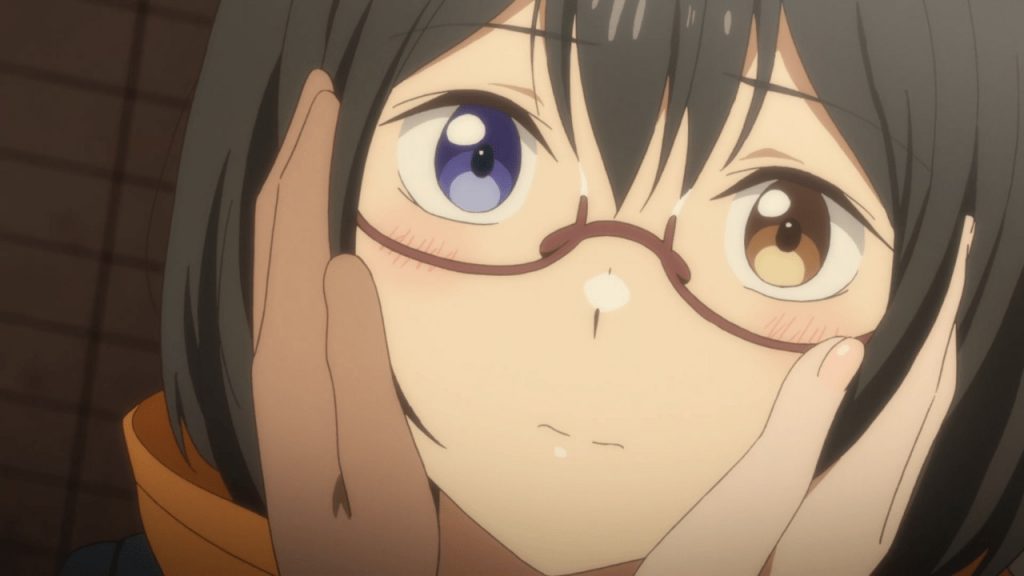 Overall, I felt slightly disappointed that the anime didn’t go as deep into Sorawo and Toriko’s relationship like I felt it could. I still came out of it with an appreciation for how the show depicted the normalness of two women with feelings for each other. I wanted yearning and struggles, but the light-hearted look at a relationship between two women that developed during scary and often dangerous times was surprising. The show never punished them unfairly or used their feelings for one another in a way that felt voyeuristic or evil.

However, I’m currently at a place in my life where I want more from an anime listed as “yuri.” If Otherside Picnic had aired five or so years ago, when I myself was young and gay in college, I would have loved the subtle ways it shows two women slowly realizing their feelings for one another a lot more. Those are some of the realest moments in Otherside Picnic. Being young and suddenly drawn to another women is such a real experience for a lot of gay women, and allowing those feelings and that relationship to develop naturally is the best thing Otherside Picnic did.

Otherside Picnic finished its first season and is available to watch through Funimation.