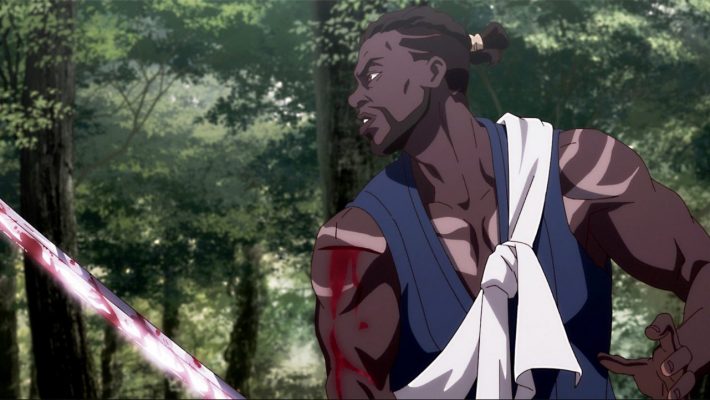 Each anime season is a new adventure. Could a favorite series’ story continue? Will an entirely new tale be told? Considering how many new shows appear, it can be hard to keep up. In Spring 2021 anime series alone, we have shows like Eden Zero, Fruits Basket The Final, Godzilla Singular Point and My Hero Academia Season 5. What should you watch? The staff of Siliconera has some suggestions.

Yasuke looks like it will be absolutely incredible. Inspired by the actual African samurai Yasuke, who served under Oda Nobunaga in the 16th century, this MAPPA show offers a theoretical “what happened next” for the warrior. Except in this telling of the story? You’ll find a 16th century Japan filled with magic and sci-fi technology. And it doesn’t bother with things like historical accuracy! Rather, Yasuke finds himself in the same sort of situation as people like Kazuma Kiryu in Yakuza and Ogami Ittou in Lone Wolf and Cub. A child is in his care. It’s up to him to get her the help she needs while also getting caught up between groups at war. — Jenni 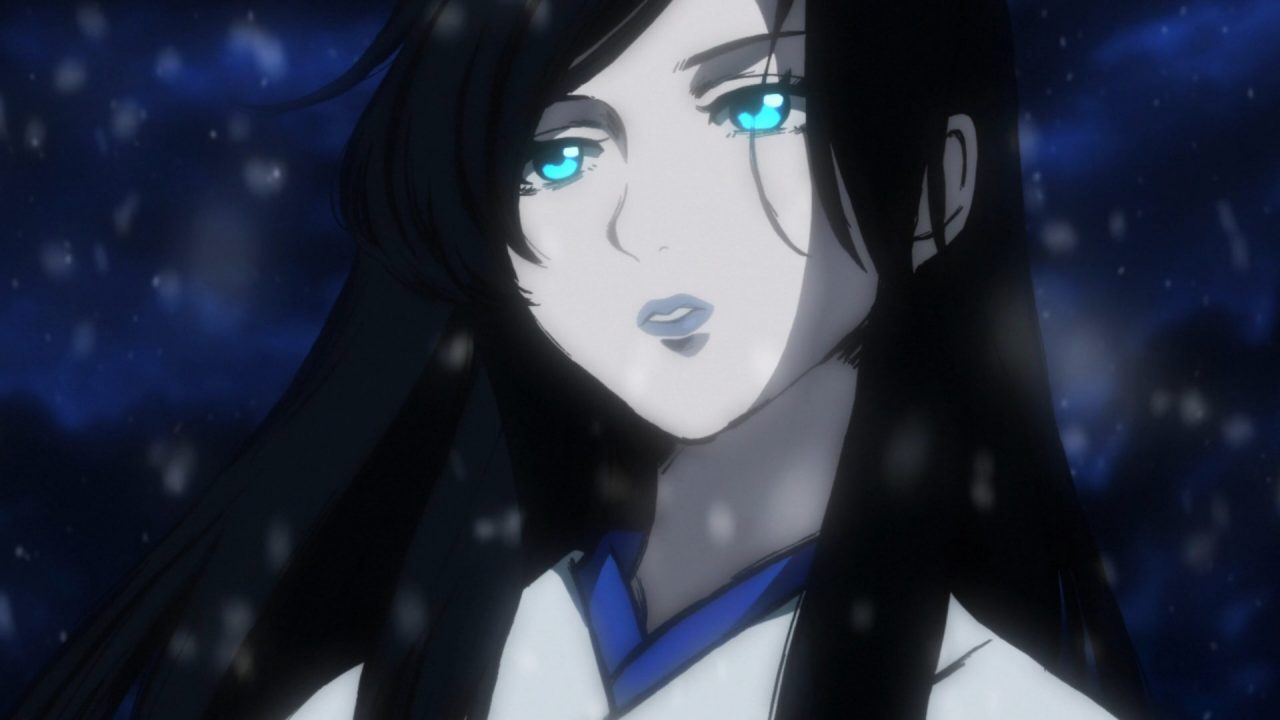 While we impatiently wait for Netflix to release Shaman King, I’ve been checking out some of the other new Spring 2021 anime on Crunchyroll. Two that have their hooks in me are Joran: The Princess of Snow and Blood and Those Snow White Notes.

The two series couldn’t be more different. Joran takes place in an alternate version of Japanese history in which the Shogunate still runs the country. A secret government organization squashes civil unrest. Sawa, one of these members of this secret service, joined after the slaughter of her family with the promise of vengeance. It’s filled with spycraft, swordfights, and a magical bloodline that intrigues me.

Those Snow White Notes is a Spring 2021 anime for the music lovers. I’m a sucker for a good music-centric show, so this immediately jumped out at me. It’s a tale of self-discovery. Setsu moves to Tokyo shortly after his beloved grandfather passes away. He brings just a few belongings, including the shamisen he hasn’t had the heart to play. Setsu’s journey tugs at the heartstrings as he searches for his own style and voice. Because shamisen is typically only ever depicted as geisha playing for patrons, this take on the instrument is extremely appealing. Come for the story, stay for the beautiful music. — Annette 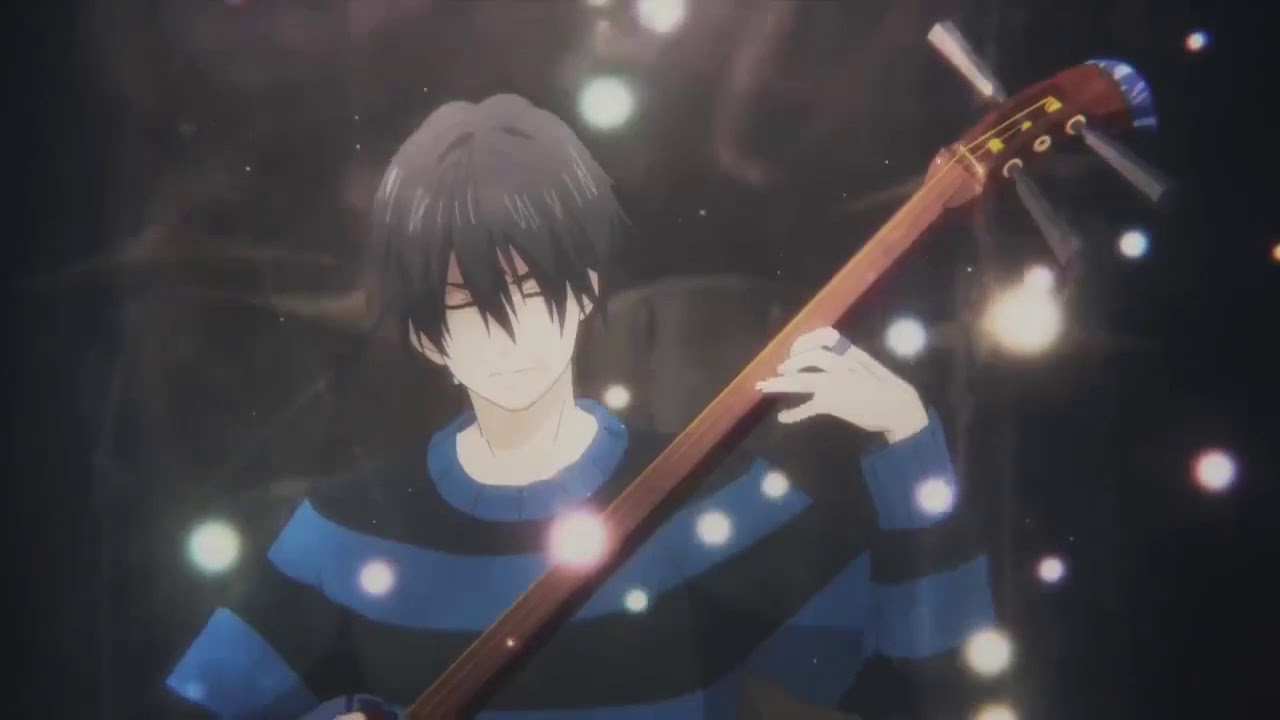 Like a true “weeaboomer”, I just haven’t had the time to dig into the latest shows. I’m forever piling title after title into an embarrassingly large, years-old backlog of Interesting Things I Plan to Watch. Of the Spring 2021 anime I have seen, though? I’ve found the sci-fi war drama Eighty-Six -86- to be a good main dish.

The Republic of San Magnolia is a walled city in a fantasy future. It’s populated by people defending themselves against an army of rogue, unmanned drones called the Legion. Except the “drones” San Magnolia uses aren’t drones at all. They’re instead piloted by the “Eighty-Sixers”, the people San Magnolia’s locked outside the walls and forced to pilot their war mecha. They’re not legally human, so when they fight and die at the behest of the “Handlers” who coordinate their action from the comfort of the inner city, they aren’t even counted on casualty reports.

Eighty-Six -86- has all the hallmarks of a interesting ride. Spider-tank mecha! War and explosions! Metaphors so on-the-nose they barely qualify as subtext! It’s also one of the glossier productions of the season, with strong performances, polished visuals, and even some heartwarming examinations of privilege. — Josh 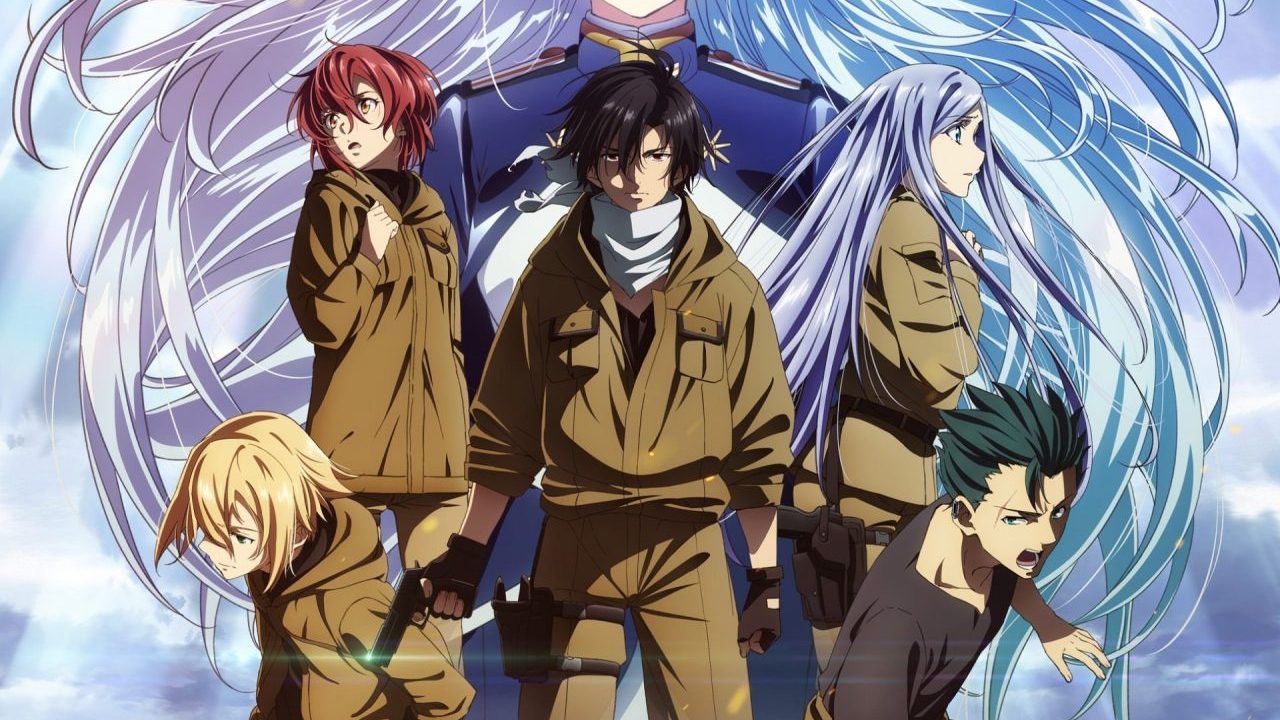 What do you think are the best Spring 2021 anime series? Let us know in the comments or on Twitter! And read our other handy roundtables for more thoughts from the Siliconera team.