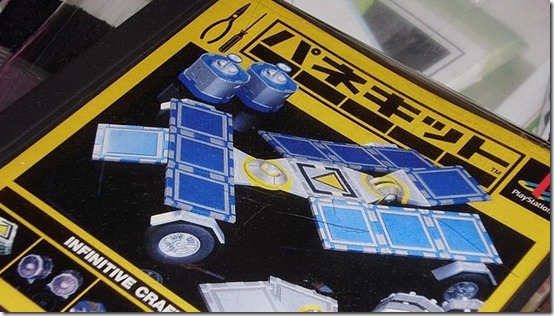 There was once a game released on the PSOne back in 1998, known as Panekit. Its catchphrase was “Infinitive Crafting Toy Case,” and as it implies, it allowed players to flex their creative muscles by using various parts such as panels, joints, jets, motors and shooters to make whatever they could imagine.

As innovative as it may seem for its time, Panekit actually didn’t sell too well. It was even deemed a failure after having seen negative figures. Regardless of its poor sales, however, it was put on the PSOne Classics market in Japan in June of 2007. 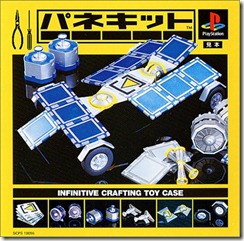 A key developer of Panekit by the name of Watanabe Kuniaki recently tweeted that for the first time in over 13 years since its release, Panekit is finally in the positives with accumulated sales from the PSOne Classics. According to Watanabe, the royalty started coming in some time last year. At first, he believed it was some kind of mistake and had to confirm it with Sony, and he was informed that there were no errors—it was profiting.

Watanabe expressed: “During development, I’ve always said ‘Let’s make Panekit long and frugally,’ but the stock risk didn’t allow it at the time. I never would’ve imagined for it to end up like this. I think that the feature on Game Digging* had a huge impact on it.”

Here’s a look at some of the creations we’ve seen from players. 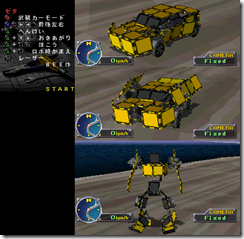 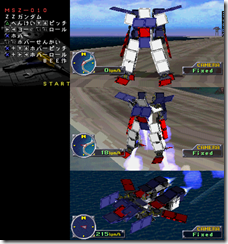 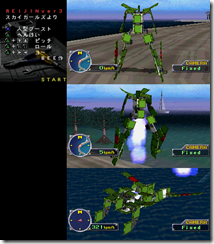 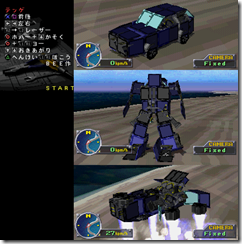