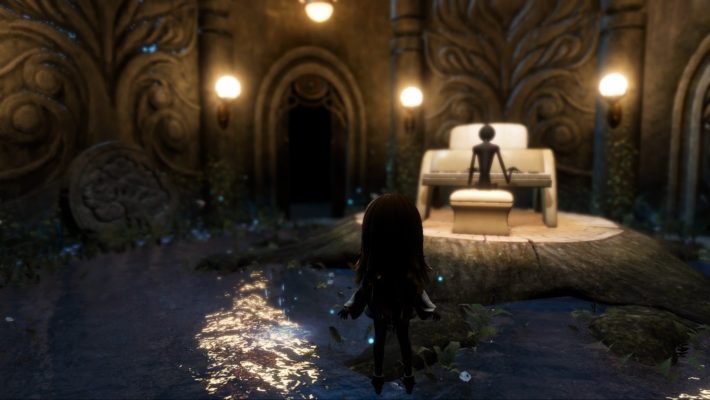 While Rayark’s Deemo remake, Deemo Reborn, has only been available on the PlayStation 4 so far, it turns out that the game is coming to PC via Steam sometime soon as well. A Steam page has opened for the game, although no release date is available yet.

While the original Deemo was purely a rhythm game that happened to have a touching story between the characters Deemo and Alice, the remake is built completely from the ground up and adds in exploration and puzzle elements. You’re able to roam about in Deemo’s world in between music stages and learn more about it and its inhabitants. Like the original game, completing music stages causes a tree to grow, and this in turn opens up the world you can explore.

Deemo Reborn was made to work with the PlayStation 4 with optional PlayStation VR support, so it will be interesting to see if the game will be compatible with PC VR headsets as well. The Steam page reveals that English, Japanese, Traditional Chinese, and Korean language options will be supported, and the game will have the following minimum specs below:

Deemo Reborn is immediately available on PlayStation 4 and PlayStation VR and will be releasing on PC via Steam in the near future.