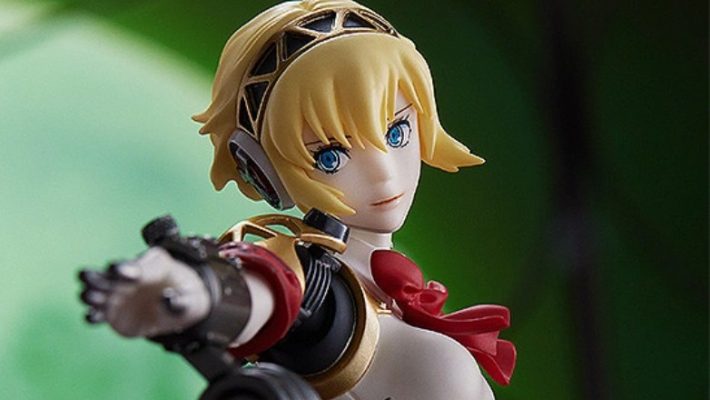 The Pop Up Parade Persona 3 Aigis figure is on the way. Good Smile Company opened up pre-orders for the non-scale figure. She costs $43.99/¥4,800. The figure will show up first in Japan in October 2022. After that, it will appear in North America in December 2022.

As it is a non-scale figure, Aigis is expected to be over six and a half inches tall. She’s posed so she looks like she’s in the middle of combat. She is pointing at an opponent, and her machine gun attachment is out ready to fire.

Here’s a closer look at the Pop Up Parade Aigis from different angles. 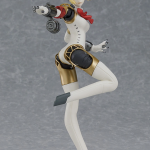 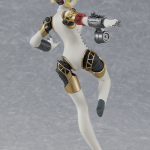 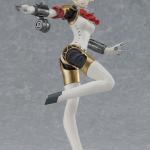 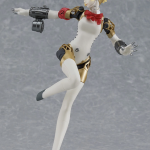 This means the new Aigis figure will be out before the additional Persona 3 Portable ports. The game will be coming to the PS4, Xbox One, Xbox Series X, and PC in 2023. It originally appeared on the PSP. That entry is notable for introducing the female version of the protagonist.

The Persona 3 Aigis Pop Up Parade figure will appear in Japan in October 2022 and North America in December 2022. Pre-orders are open until July 13, 2022.