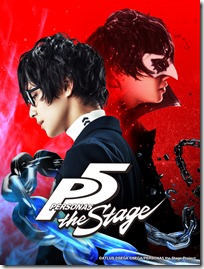 We’ve seen Persona 3 and Persona 4 get adapted into stage plays various times throughout the years, and today it was announced that Persona 5 is getting the same treatment, fitting for the masquerade theme that the Phantom Thieves have going on. [Thanks, 4Gamer!]

The stage play is set to be shown in Tokyo and Osaka from December 13-15, 2019. Joker is to be portrayed by Hiroki Ino, and the script is being written by Hideyuki Nishimori, who has previously done other game-based stage shows like Danganronpa 3 The Stage 2018 ~The End of Hope’s Peak Academy.

The story will be based on the plot of the game, where the protagonist forms a group called the Phantom Thieves together with friends, where they use the power of Personas in order to “steal the hearts” of corrupted adults in order to make them change their ways. Along the way, Joker will learn more about his new friends during daily high school life. 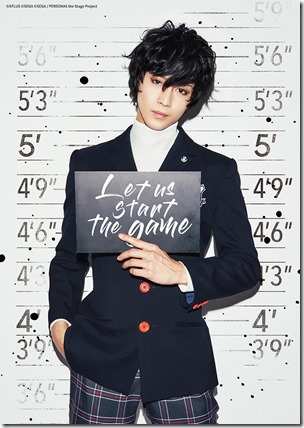 While nothing has been said regarding the details of what will be covered, from the cast list, it seems that the stage play will mainly cover Ann’s arc and the fight against Kamoshida.