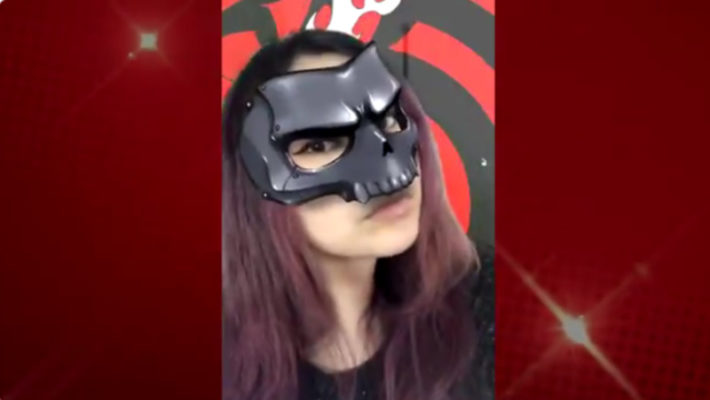 Persona 5 was already one of Atlus’ biggest games, and Persona 5 Royal is a new opportunity for social capital. To that end, if you’re on Instagram, you’ll now be able to find some filters to celebrate Shin Megami Tensei‘s latest chapter. Atlus West dropped a new Persona 5 Royal Instagram filter set that lets fans choose six different effects to dress themselves up as social media Phantom Thieves.

Check out the announcement tweet here, with a preview of what the new filter set does. You won’t be summoning any Personas anytime soon, but at least the visual effects are pretty cool as far as Instagram filters go.

Choose from six different effects with our Persona 5 Royal Instagram filter and become a Phantom Thief!

Reveal your truth and share your videos with us! #P5Rhttps://t.co/kmDydHsDiO pic.twitter.com/w3dINZe9vE

Persona 5 Royal has been out since March 31, 2020. This new edition of the 2017 success boasts new content, including a whole new character, dungeon (Palace), and more flair including music and PlayStation 4 Pro support. A sequel of sorts that also happens to be a Musou game recently released in Japan, but hasn’t appeared in North America yet. However, a recent survey seemed to hint that Persona 5 Scramble will make its way over sooner rather than later.

Instagram might seem like an odd space for the Phantom Thieves to make an appearance, but we’ve seen plenty of evidence that Joker is basically a mascot now.