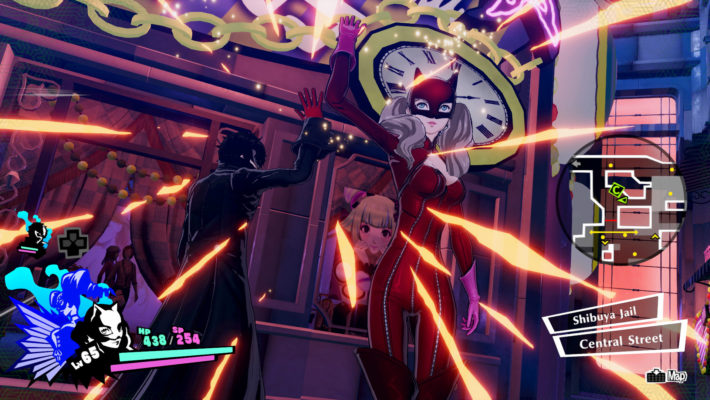 The Persona 5 sequel is headed westward. After a leak and a tease suggesting The Phantom Thieves were responsible, Atlus confirmed people will be able to find Persona 5 Strikers outside Japan on February 23, 2021. It will be available on the Nintendo Switch, PlayStation 4, and PC, and pre-orders will open on December 10, 2020. Multiple subtitle language options will be available. Update: GameStop is taking pre-orders for the PS4 and Switch versions already.

The thing is, the version you buy determines how many subtitle options you’ll have access to in the game. Both the console and PC versions will have English and Japanese voice acting. The consoles will let people choose English, French, German, Italian, and Spanish subtitles. However, if you go with a PC version, Japanese, Korean, and Traditional Chinese subtitle options will also be available.

Persona 5 Strikers is a Musou sort of game developed by Koei Tecmo’s Omega Force. This means that while you will still play as the Phantom Thieves and be able to summon Personas to attack, it will also have an active battle system with hordes of enemies to hack-and-slash through and more expansive dungeons in different cities around Japan.

To go along with the announcement, Atlus released a few English screenshots and a trailer. 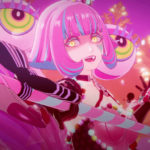 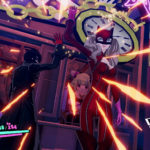 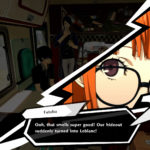 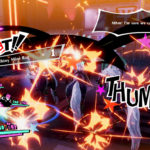 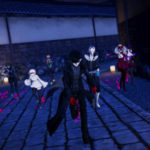 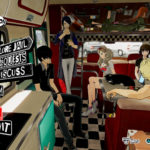 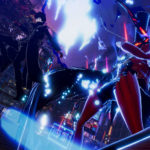 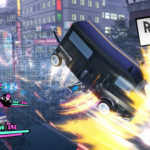 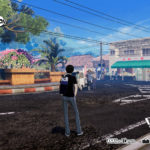 Atlus revealed some Persona 5 Striker bonuses on its website too, though it later removed the details. All launch editions will come with a 40-song digital soundtrack, a digital art book, and a behind-the-scenes video looking at how the game came to be. People who pre-order a Switch or PS4 copy from GameStop will get a Joker pin. Best Buy will have a Steelbook edition that also comes with a special case.