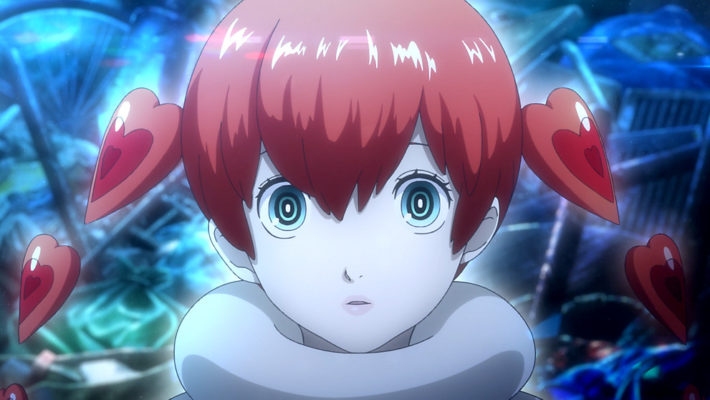 Following a day with a trailer slip, Atlus’ Twitter account pointed the blame directly at The Phantom Thieves. It claimed “communications have been intercepted.” As a result, there’ll be a Persona 5 Strikers-related reveal for the Nintendo Switch, PlayStation 4, and PCs via Steam on December 8, 2020. This comes after Wario64 pointed to the early reveal of a trailer related to the game on December 4, 2020. (The video was swiftly pulled.)

In addition to the social media tease, Atlus opened the official website for the game. It doesn’t offer too much information yet. It confirmed that this is for Persona 5 Strikers, the localization of Persona 5 Scramble: The Phantom Strikers and direct sequel to Persona 5. It is the Omega Force-developed game with Musou elements.

It also mentioned the three platforms. Of those, the PC release is entirely new. When the game launched in Japan, it only appeared on the Nintendo Switch and PlayStation 4. However, after the success of Persona 4 Golden on PCs, Sega said it wanted to bring more of Atlus’ games to the platform.

Our communications have been intercepted by the Phantom Thieves.

A worldwide release had been hinted at for a while. A Persona 5 Royal survey earlier in 2020 asked about Persona 5 Scramble. Koei Tecmo’s financial reports even showed it back in July 2020. But then, it was removed from an October 2020 Koei Tecmo report. After that, a store in Indonesia posted a listing saying it would launch in 2021.

Atlus’ full reveal for Persona 5 Strikers will come on December 8, 2020. Based on the initial leak, it will appear on the Nintendo Switch, PlayStation 4, and PC on February 23, 2020.