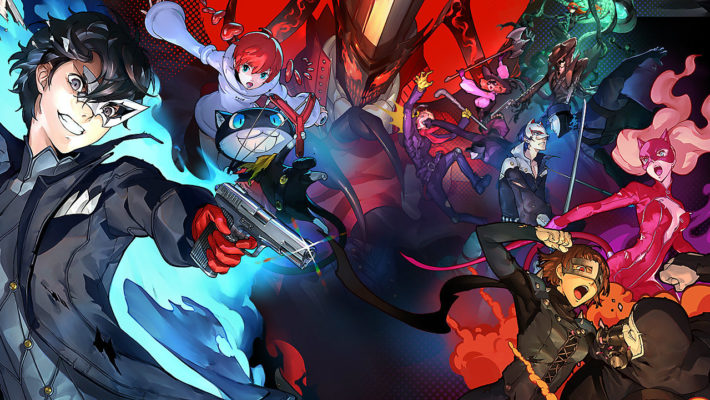 While there’s been no official news about a Persona 5 Scramble: The Phantom Strikers English debut, a product page appearance has kicked up the rumor mill again. PS Enterprise, in Indonesia, has a pre-order page and claims it will be selling the localized version in 2021 on Facebook. Atlus, Koei Tecmo, and Sega haven’t said anything about it as of late. [Thanks, LocalizeP5S!]

Here’s a picture of the PS Enterprise product listing, in the event it is removed. It lists the price for the PlayStation 4 version as 100,000 rupiah.

This comes after Koei Tecmo removed any mention of the game from its business reports. A July 2020 financial report mentioned it. Back in April 2020, it showed up in the Fiscal Year 2019 report alongside games like Fairy Tale and Nioh 2. However, it was removed from the Q2 2020 report in October 2020.

Persona 5 Scramble is a Musou style game that actually acts as a direct sequel to Persona 5. It appeared on the Nintendo Switch and PlayStation 4 in Japan. Back in July 2020, reports noted that over 480,000 copies of the game were sold.

Persona 5 Scramble: The Phantom Strikers is available on the Nintendo Switch and PlayStation 4 in Japan, South Korea, and Hong Kong. A worldwide release has yet to be confirmed.