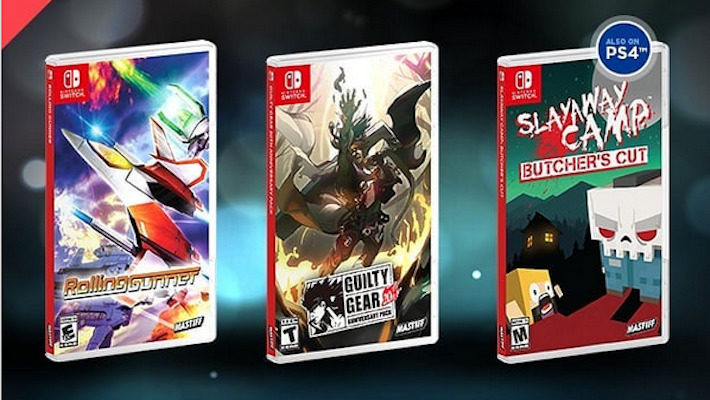 The Physicality Games team has addressed their community through an open letter posted to their website. The letter announces the company’s decision to cancel the exclusive pre-order products they offer through their sites. Physicality will begin processing full refunds.

Physicality Games was established with the goal of “…differently providing pre-order exclusive physical video games.” The inspiration came from occurrences where artificial scarcity of limited print runs would prevent fans from obtaining games. The company also wanted to create “Deluxe Editions” that would contain physicals items that were meaningful to the game that would look good on a shelf. For reference, Physicality Games was the company in charge of things like bringing the Guilty Gear 20th Anniversary Pack to areas outside North America.

In the letter, Physicality Games says that they achieved many of their goals and are proud of the community they created and the products they made. Due to insufficient pre-orders, however, the company wouldn’t be able to ship their products. This was a painful decision to make but we can no longer, in good consciousness, ask our customers to continue waiting,” reads the letter.

Community functions, and other store items, will still be available on the website. According to a tweet on the company’s official Twitter account, all the Physicality Deluxe Edition refunds are processed manually and the company is working to get through them “as quickly as possible.”