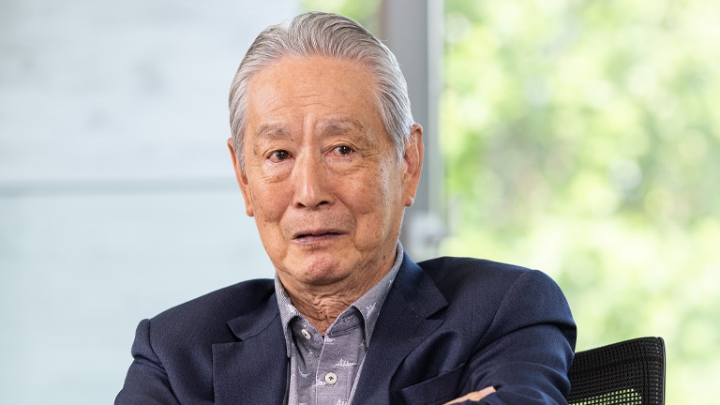 Sony Group has published an obituary for Nobuyuki Idei. The former company group CEO and chairman died on June 2, 2022, due to liver failure. The PlayStation 2 and PlayStation Portable came out during his leadership in the early 2000s.

Born in 1937, Idei joined Sony Corporation in 1960. He eventually became the company’s representative director and president in 1995, and CEO in 1998. During his tenure, he focused on improving the company’s digital network business with the “Digital Dream Kids” slogan. In 2000, the Japanese government appointed him as the chairman of the IT Strategy Council that built the country’s broadband network infrastructure.

Kenichiro Yoshida, the current group CEO, president, and chairman of Sony, also left a comment on the obituary. He worked as the general manager of the CEO Strategy Office between 1998 and 1999.

During Nobuyuki Idei’s tenure as the company group CEO, Sony launched the VAIO PC brand, PlayStation 2, and PlayStation Portable. The PS2 debuted in 2000. It would grow to become the most popular console of the time even after Nobuyuki Idei retired in 2005. By the time Sony discontinued its production around the 2013 New Year, the console had sold over 155 million units.

The PlayStation Portable also appeared in the last couple of years of Nobuyuki Idei’s tenure. Sony’s first portable game console lasted for around ten years, from 2004 to 2014, with over 80 million units sold during its lifespan. The company officially closed the PSP’s PlayStation Store in July 2021.