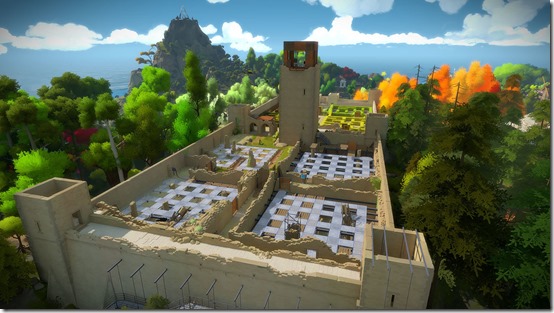 The North American and European PlayStation Plus March 2019 games have been revealed. Since this is the first month without PlayStation 3 and PlayStation Vita titles, it may seem a bit bare. The only two games people have to choose from are The Witness and Call of Duty: Modern Warfare Remastered.

The Witness is a puzzle game from Jonathan Blow, the creator of Braid, and Thekla Inc. It originally made its PlayStation 4 and PC debut in 2016, before being ported to the Xbox One and mobile devices. (If someone has Xbox Live Gold, they may have already gotten it for free as part of the April 2018 Games with Gold lineup.)

Here’s a video offering a peek at the two games.