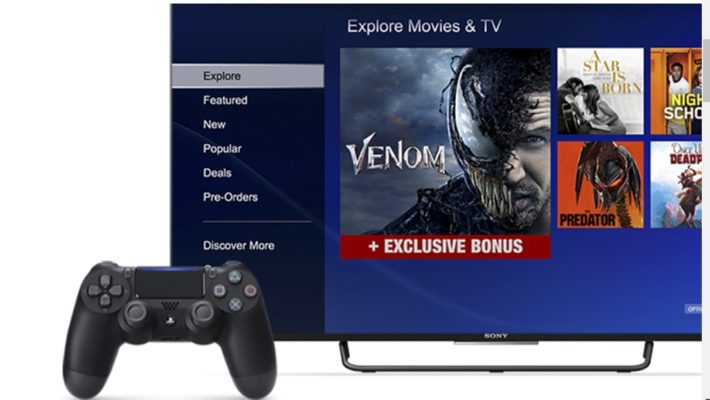 First, people will still be able to access all past purchases. Sony Interactive Entertainment Head of Business Vanessa Lee explained that people will be able to download and view them. However, Lee only mentioned three possible platforms. The PlayStation Blog referred to Sony’s latest consoles, the PS4 and PS5. It did mention both Android and Apple iOS devices as viable platforms to watch PlayStation Store movies and TV shows.

As for why this is happening, streaming services were blamed. Among the available apps for the two current systems are ones for Amazon Prime, Crunchyroll, Disney+, Funimation, HBO Max, Hulu, Netflix, and YouTube. It references those and “customer behavior” as reasons for the change.

The PlayStation Store will stop selling movies and TV shows on August 31, 2021. Sony noted people will continue to have access to purchases. However, it didn’t note if eventually they will lose access to any digital copies owned.