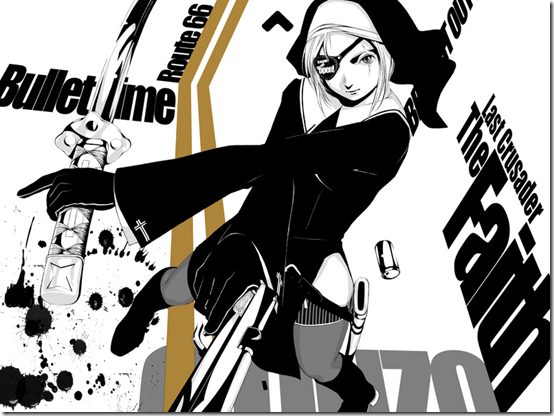 PM Studios brought DJ Max Fever to North America and then went quiet. Behind the scenes PM Studios has been working on a slew of projects including HD games with Korean developers like Pentavision, the team that made DJ Max. To find out more about their plans I caught up Michael Yum, the Executive Producer at PM Studios.

What is PM Studios up to these days?

Michael Yum, Executive Producer: We are going to release a lot of stuff.

I thought you must have been working on something since we haven’t heard much from PM Studios aside from Strikers.

We are trying PlayStation 3 and Xbox 360. The games took a lot longer to make than we thought.

The PSP, since it’s going all download, we’re slowing down on what we want to do to see how the market is with the Go. Strikers is kind of like a test. We’re going to try a couple more games on the PSP as a download to see what happens.

We got Nintendo stuff coming soon too, this year. I think you guys had a rumor about Xbox 360…

Oh the one from Pentavision? Is that true?

Are the PlayStation 3 and Xbox 360 games different?

How many games are we talking about?

Just to throw something out there, even for arcades, we’re going to have five new games this year.

Since the PSP Go is downloadable have you thought about releasing some of the other games as downloads?

The last time we talked you mentioned DJ Max for the Nintendo DS/DSi. Is that still in production?

I mind as well say it, yes. 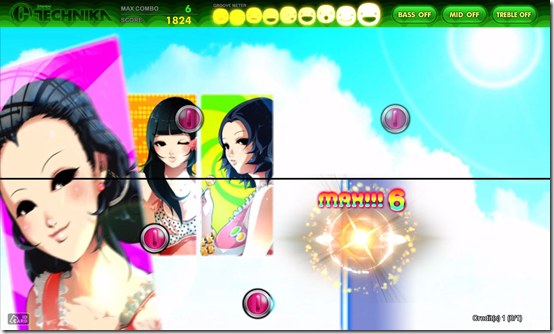 That’s coming out this year?

That’s a bummer. Technika has a novel and frantic system.

We’re looking at all of the ways we can take advantage of the DS.

As for Technika it’s really hard to port over. The DS can’t do AVI videos, it doesn’t have the multi touch that we need. And a lot of the game would be too fast, the screen is too small to do what we want to do. But, that doesn’t mean we’re not trying.

I’ll keep my fingers crossed you work something out. What else are you doing for Nintendo? Wii games or DS?

Who is making all of these games? Are you licensing titles like Strikers or developing them internally?

We’re working with W2G. They are a subsidiary of WindySoft. We’re doing a lot of stuff with them and NeoWiz. We’re doing stuff internally too. 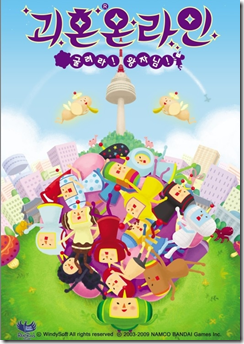 It seems like PM Studios is doing a lot with Korean based studios. Do you think there’s a market for Korean games in North America?

It’s hard because in Korea console gaming is dead. They only play PC games. Everyone is too scared to make a game for consoles because they know they can’t sell a lot. But, I think porting games over is a good idea right now. A lot of Korean companies are trying that.

So, the Xbox 360 and PlayStation 3 games you’re working on are made in Korea, but are primarily for the North American market?

Yes. A lot of the developers come to America to do research, to see what we like here, stuff like that.

Can you tell us the genre of these games?

We have one shooter, like a third person shooter. We have a role playing game. We have another music game, another shooter like Strikers 1945, and an action game.

The stores were really receptive of DJ Max Fever so they are all waiting for our next games. We didn’t want to release something that would disappoint the fans. We’re really trying to think carefully and creating our image right now.