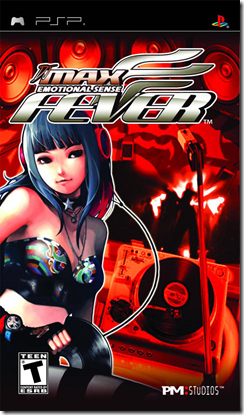 PM Studios came into the spotlight this year with DJ Max Fever. Next month they will release Strikers 1945 Plus on PlayStation Network. Beyond that PM Studios has their sights set on HD consoles.

“We are going to release a bunch of stuff,” Michael Yum, Executive Producer at PM Studios, told Siliconera in an interview. “We are trying PlayStation 3 and Xbox 360.”

What kind of stuff? Yum couldn’t get into specifics but he shared the genres, “We have a shooter, like a third person shooter. We have a role playing game. We have another music game, another shooter, like Strikers 1945, and an action game.”

We’ll have more from PM Studios including an update about DJ Max DS soon.