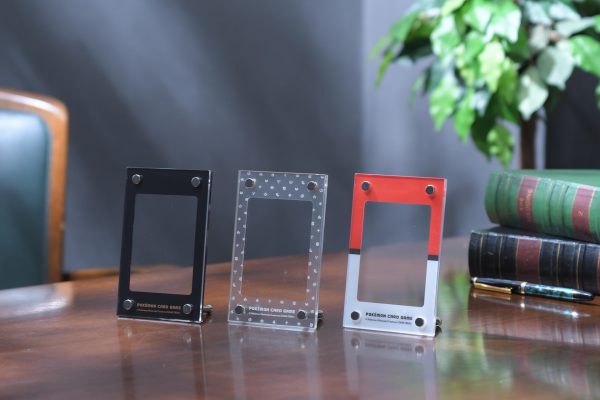 A series of new upright standing Pokemon display frames will be available to purchase, with a total of three different styles available. This includes a Pokeball inspired display frame, a display frame that features various energy symbols from the Pokemon Trading Card Game, and a simple black frame. The display frames will release on July 9, 2021 and will cost ¥1,200, or $10, individually. 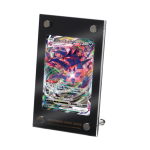 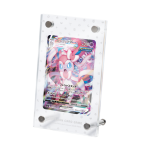 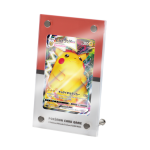 On June 24, 2021 The Pokemon Company announced that they would release a special celebration expansion pack to commemorate the 25th anniversary of the Pokemon series. This special Pokemon Trading Card Game expansion pack will have several unique anniversary items and boxes. This includes special card packs and physical merchandise like pins. The first round of special anniversary boxes will arrive on October 8, 2021. The second wave of celebration expansion items will release on October 21, 2021.