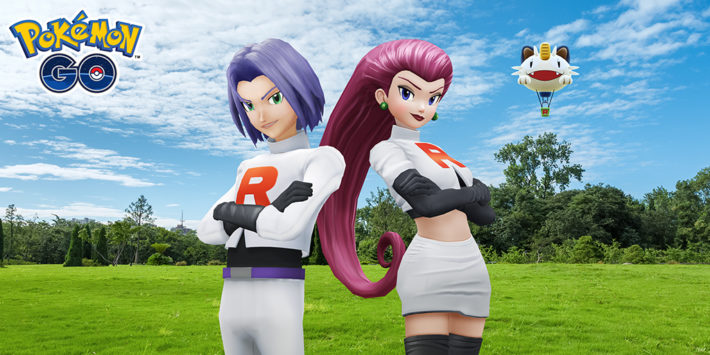 Team Rocket certainly is blasting off. A new Pokemon GO Jessie and James event has been added to the game by Niantic. As people play the mobile game, they might see Team GO Rocket balloons in the sky. If you see one that looks like Meowth, then you’ll have a chance to meet the legendary duo.

Here’s a trailer taking a look at the Pokemon GO Jessie and James event. It gives people a better look at their in-game models and the Meowth balloon. If you see the balloon in the sky, you have an opportunity to meet them. 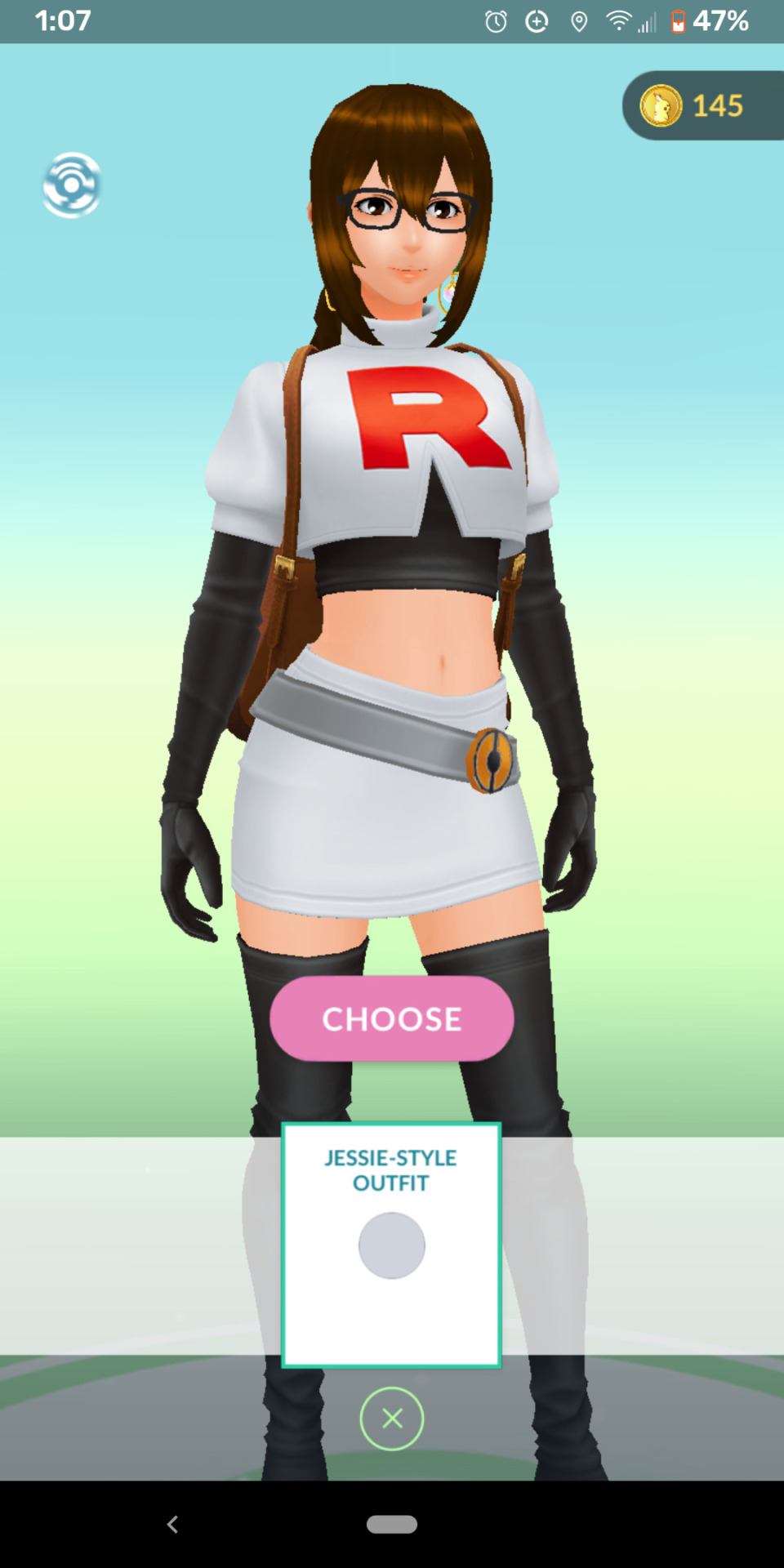 There are also Pokemon GO Jessie and James avatar items in the Styles section. You can put on a free Jessie-style or James-style outfit in the Tops section. Unfortunately, it isn’t possible to replicate and change to either characters’ hairstyles in the game.

This is actually the second Team Rocket event with Jessie and James running in a Pokemon mobile game right now. Pokemon Masters’ Double Trouble event began on July 9, 2020. It gives people a chance to earn a Jessie and Arbok Sync Pair.

Pokemon GO is available for Android and Apple iOS devices. It is currently celebrating its fourth anniversary ahead of the July 25-26, 2020 Pokemon GO Fest.