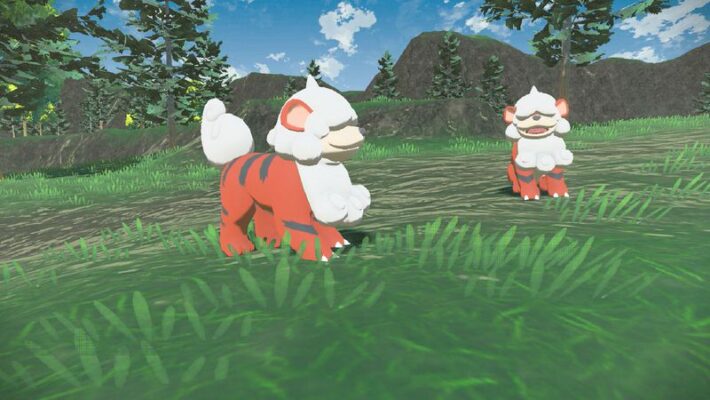 When people get Pokemon Brilliant Diamond, Shining Pearl and Pokemon Legends: Arceus, they won’t be able to immediately transfer their new characters to Pokemon Home. At the end of the August 2021 Pokemon Presents, it was confirmed there won’t be support for the new games at launch. Rather, Pokemon Home will be able to work with those games sometime in 2022.

The showcase didn’t explain why there won’t be support for the three games at launch. It also didn’t offer a release window or mention if support for all three will be staggered or appear all at once.

While there won’t be Pokemon Home support for Pokemon Brilliant Diamond, Pokemon Shining Pearl and Pokemon Legends: Arceus immediately, the showcase did show new characters and features who will appear in the games right away. For example, the remakes will include a new Hideaway feature and add character customization to the titles for the first time. As for Pokemon Legends: Arceus, it will include a number of new Pokemon and different takes on returning ones. For example, Hisuian Growlithe and the Stantler evolution Wyrdeer will appear.