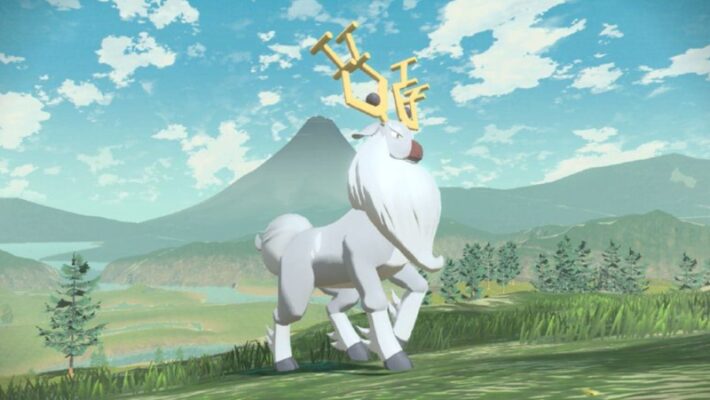 Pokemon Legends Arceus will offer more than just a new take on an old genre. It’ll have new Pokemon to find and interact with. Though the game is technically set in the past, the Hisui region will have a number of completely new characters to encounter. Two that were revealed on the August 18, 2021 Pokemon Presents stream were evolutions of existing Pokemon that will appear in Pokemon Legends Arceus–Wyrdeer and Basculegion.

Check out the new creatures at around the 24 minute mark in the video.

The Wyrdeer is an evolution of the Stantler, and is native to the Hisui region in Pokemon Legends Arceus. It is indispensable to the people of the region, thanks to the precious fur which it sheds from its beard and body. The fur is gathered up and woven into protective clothing with resistance to the cold. The Wyrdeer is a Normal/Psychic type Pokemon. It can use the black orbs on its antlers to unleash powerful psychic energy. Wyrdeer also use their psychic prowess to guide herds of young Stantler.

Meanwhile, the Basculegion is evolved from the Basculin, though the evolution is triggered by a bizarre occurrence. As a Water/Ghost-type Pokémon, Basculegion’s evolution in Pokemon Legends Arceus is triggered when a Basculin is possessed by the souls of its dead companions. 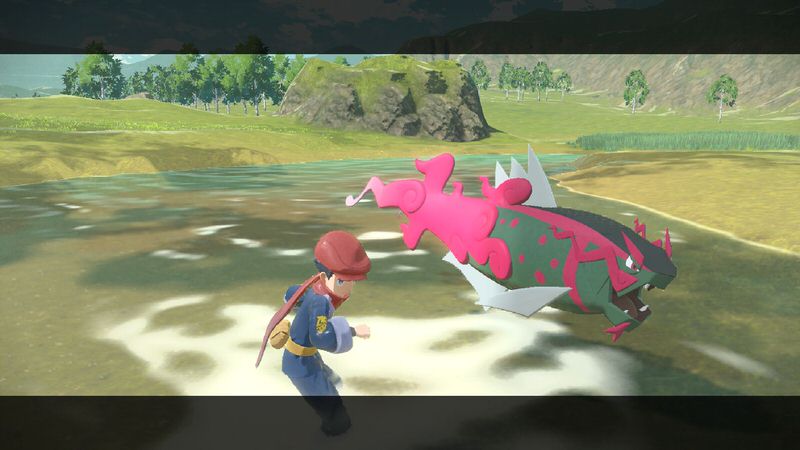 As for Pokemon Legends Arceus itself, the game will be released on January 28, 2022 on the Nintendo Switch. Brilliant Diamond and Shining Pearl, enhanced remakes of Pokémon Diamond and Pearl, will release on November 19, 2021.