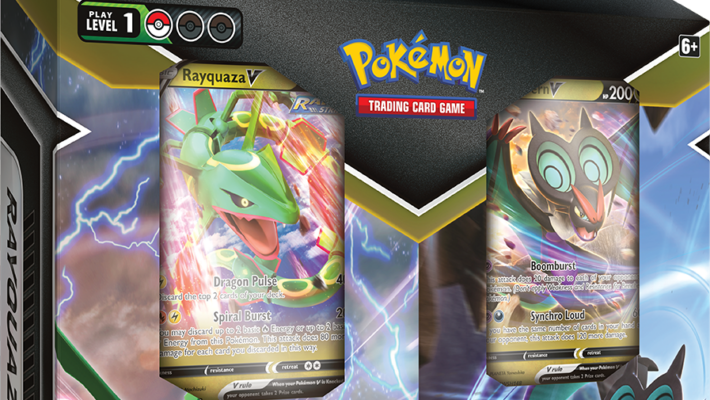 There will be different ways to get these new decks. People can purchase each one of them separately. There will also be a Rayquaza vs Noivern bundle that includes both the Rayquaza V and Noivern V Pokemon TCG Battle Decks. Each of the decks will have 60 cards and be ready to run as-is. They also will come with a coin with the featured Pokemon on it. You’ll also get things like a paper playmat and cardboard damage counters. Should someone get the bundle, they’ll get both 60-card decks, two coins, the materials to play, and eight more Trainer cards.

Here’s a closer look at both of the new Battle Decks, as well as the Rayquaza vs Noivern bundle. 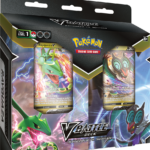 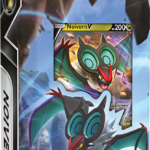 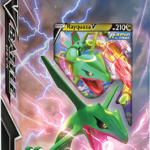 These won’t be the only new Pokemon TCG items to show up in October 2021. That’s also when the Celebrations expansion will appear. That’s one designed to celebrate the series’ 25th anniversary.