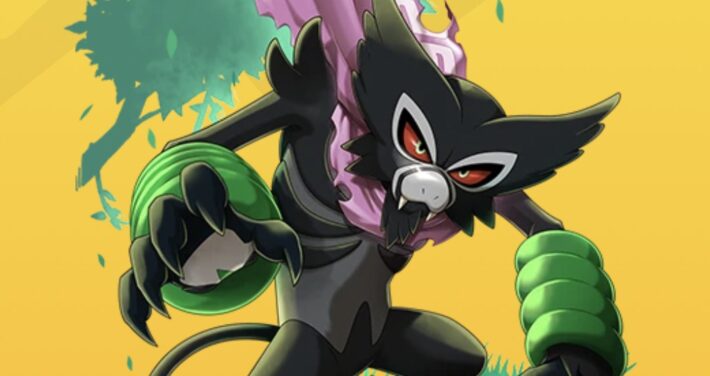 Another Pokemon movie is headed to Netflix. This time, it’s the most recent one in the series. Pokemon the Movie: Secrets of the Jungle will show up on Netflix on October 8, 2021. This film first appeared in Japan as Pokemon the Movie: Coco.

Here’s a trailer for Pokemon the Movie: Secrets of the Jungle, to give you an idea of what to expect from its Netflix debut. Essentially, Ash and Pikachu meet Koko, a young man raised by the Mythical Zarude, in the forest. However, this won’t be a peaceful meeting, as Team Rocket is about and there is an organization investigating the Forest of Okoya where Koko and Zarude live.

To go along with the Netflix debut, there will be Shiny Celebi and Zarude code distribution events for people to get both characters in Pokemon Sword and Shield. The official site said those who signed up for the Pokemon Trainer Club emails will get Dada Zarude in an email on September 25, 2021 via Mystery Gift. Details about the Celebi weren’t revealed yet. This sort of distribution already happened for Zarude in Japan and Europe.

Pokemon the Movie: Secrets of the Jungle will come to Netflix on October 8, 2021. The Zarude distribution will happen on September 25, 2021 via a password in a Pokemon Trainer Club email.