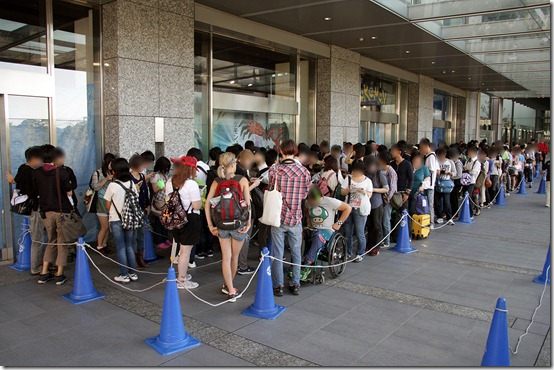 While we’ve already seen the large queues posted over Twitter for the launch of Pokémon X & Y over the weekend, the reports didn’t stop with those. Game.Watch have their own impressions of the games’ launch at the Tokyo Pokémon Center, estimating some 200 people were waiting in line well before opening time on the launch date. It was an international cast, too, as the above photo shows. 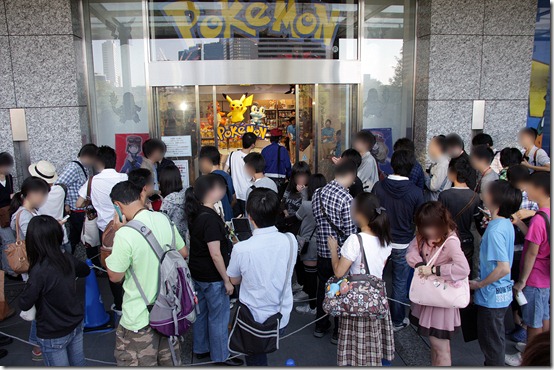 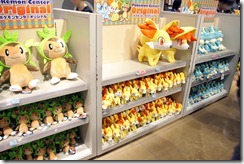 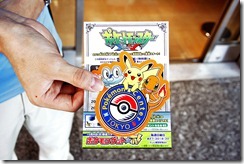 Picking up a copy there had its benefits—including first dibs on the new stuffed toys such as Fennekin (Who Game.Watch said had its giant plushies disappear the fastest) as well as a special download code to check out the upcoming Pokémon TV show. Of course, there were plenty of other places with their own opening specials as seen in our previous launch report. 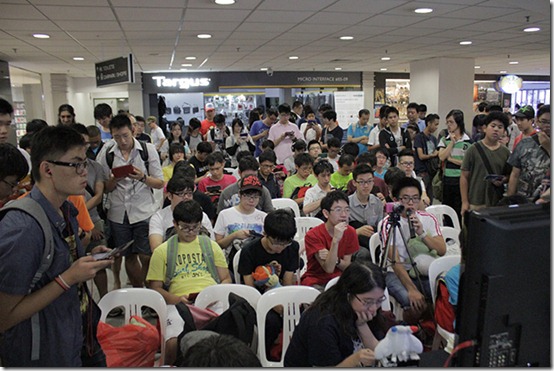 Showing other parts of the world are equally into the series was Singapore. Games In Asia covered Singapore’s launch of the event at the Funan IT Mall (above), easily rivaling and perhaps even surpassing the queue outside the Pokemon Center in Tokyo. There’s a shot of the mound of Pokemon X &Y copies available in the link—and that’s just in one shop.

It looks like we’ve got a lot of very happy Pokémon Masters playing right now, worldwide. So, which did you pick as your starter Pokémon?